While there is more and more talk about the show 3 custom chipsets for Ryzen 7000 In the next few hours during Computex, the first AM5 motherboards started leaking.

AM5 motherboards: the allure of Computex?

So the trend that has been confirmed is that major brands will introduce new cards after AMD’s conference opening presentation. So the leaks are increasing.

And so we were able to discover some “pieces” ofASRock X670E Taichi One of the cutting-edge motherboards that will undoubtedly be announced next week at Computex. The card will use the X670E chipset, which is supposed to be the premium alternative to the X670. Asrock . will broadcast Live video on this occasion.

The same for the ASUS PRIME X670-P WIFI motherboard, which we were able to see a little bit of the image and detect the PCB, thus confirming the dual chipset design in this series. This is a “small bit of info” because based on previous rumors, the AMD X670 and X670E motherboards were hinted at using chipsets, but instead it looks like there are actually two separate chipsets connected to each other through a central I/O hub. 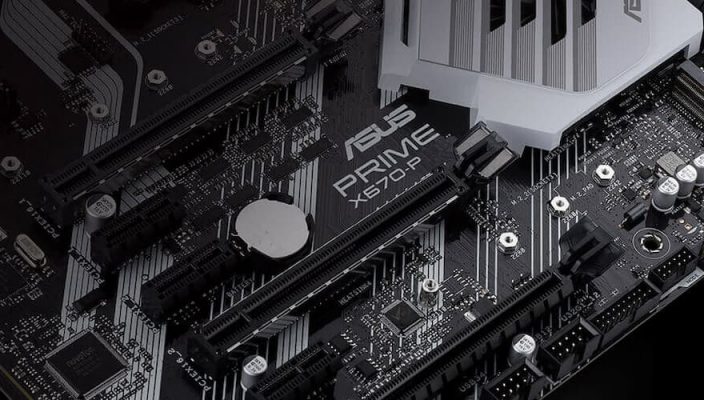 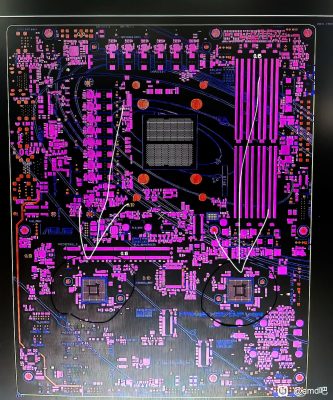 Finally, and in a more discreet way, the images also appear on the cards from Aorus. Once again, the company has reached out and we’ll have all the details during this Computex. The company plans to unveil four motherboards based on the upcoming X670 series chipset. These include the X670 AORUS Xtreme, X670 AORUS Master, X670 PRO AX and X670 AERO D motherboards. 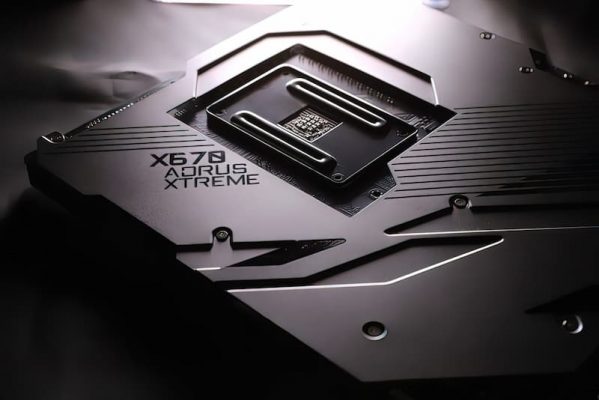 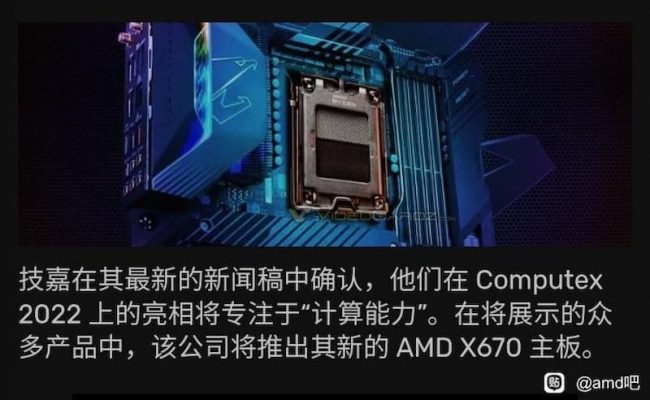 It seems that the good news has been confirmed, in the X670 and even the X670E, it appears that various elements including the chipset are passively cooled.