Roulette is a casino game enjoyed by thousands around the globe. The spinning wheel has come to be synonymous with the gaming floor and closely associated with the idea of wealth, excitement, and glamor.

Roulette plays an important role among the popular gambling pursuits. A deck of cards can represent any number of games from poker to blackjack and everything in between but, like slots, the roulette wheel is inimitable and instantly recognizable.

How Roulette Is Played

The Roulette wheel is operated by the house croupier who spins the wheel in one direction and then flicks a small white or ivory colored ball (or pill) made from Delrin, a high-performance acetal resin, around the ball track in the opposing direction. As the ball loses momentum it falls down onto the still rotating wheel and comes to rest in one of the 37 or 38 numbered slots.

Each alternating number is colored red then black except 0 or 00 which are green. Players are able to bet on individual numbers, which offer the highest return, groups of numbers, thirds of the board, any red or black number, odds or evens, and even neighboring numbers on the wheel.

Roulette is a game of chance, but many have their own superstitions about the best betting strategies to adopt. Since “rien ne va plus” or “no more bets” is called after the ball is released there are some that believe they can calculate the ball and wheel’s trajectory to predict which number it will land on, and then make their bet with that additional knowledge – giving them a sizable advantage.

The History of Roulette

The game of Roulette has its roots in 18th century Europe. The Italian game of Biribi, which would be banned in 1837, was popular among the middle and upper classes of society. Biribi has many similarities with the modern game of Roulette – a betting board was used with a grid of numbers from 1 to 70 which the players could bet on.

Unlike roulette, however, numbers were simply drawn from a bag and hence collusion between certain players and the person responsible for drawing the numbers from the bag was common. It is thought that Casanova played Biribi in Genoa, illegally since it was already banned at that time.

Another game, also originating in Italy around the same period, found popularity among the aristocracy of Versailles. Cavagnole used cards instead of tokens and a communal board. Cavagnole is thought to have also inspired the modern game of Bingo.

In terms of the Roulette wheel itself, some historians attribute at least part of the responsibility to the pioneering French mathematician, Blaise Pascal. During his attempts to create a perpetual motion machine, a feat thought impossible by the laws of physics, Pascal would invent bearings with incredibly low friction which when combined with a weighted wheel mounted horizontally could spin for extended periods. It’s no accident that you can see the similarities between this description and the modern roulette wheel we know today.

The earliest confirmed accounts of Roulette are from 1796 Paris in the Palais Royal which describe the wheel with two pockets reserved for the house, the zero and the double zero. These two pockets are what give the game its inherent house edge.

See also  From Games to the Ace of Spades: A Match Made In Heaven

Half a century later in the German spa town of Bad Homburg, two French casino operators François and Louis Blanc would introduce the first example of the Roulette wheel with a single zero pocket to contend with the games of competing casinos. Nowadays, it’s common to find double zero wheels across North America, whereas in Europe the single zero format is preferred.

Due to the French influence in Canada, the game also made its way to North American shores. New France and Quebec legislated specifically against the wagering of money for the games Roulette, Die, Hocca and Faro. 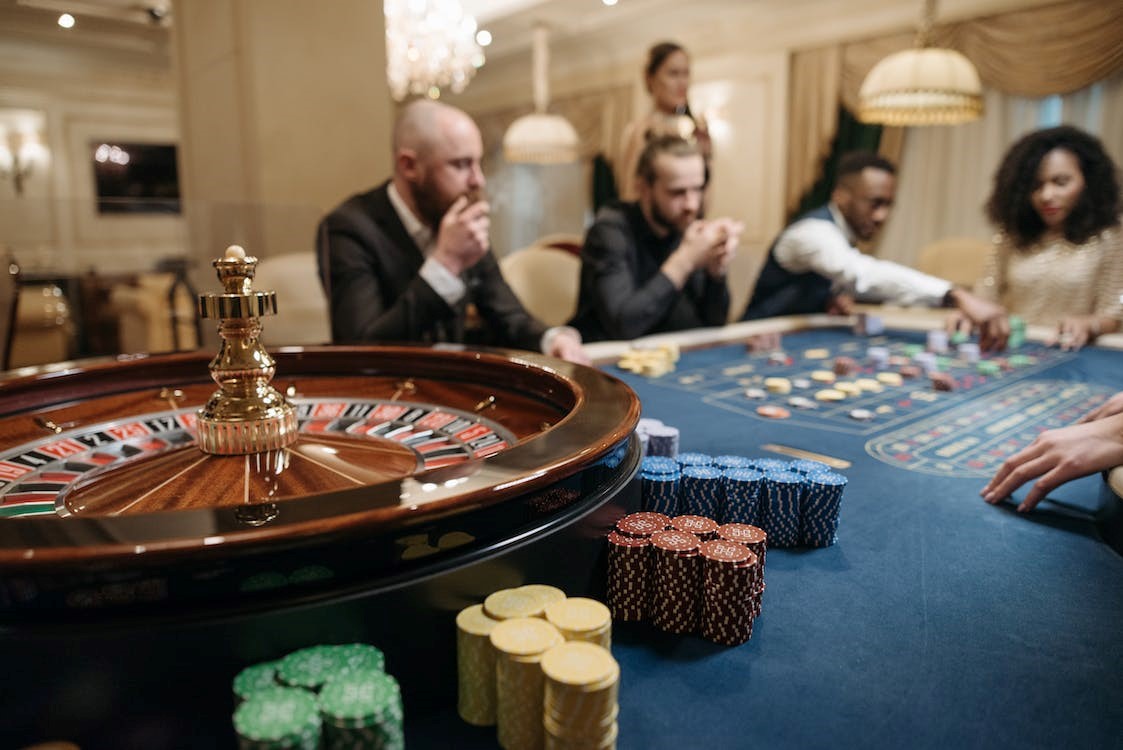 You are now most likely to find software versions of the classic game at any reputable online casino provider. These iterations, playable on devices as small as smartphones, are the successors to the video roulette machines which were developed alongside video poker in the 1970s.

Automated roulette machines are also popular in some casinos which removes the necessity of a human croupier and gives players the reassurance of a physical ball and wheel being used – as opposed to the random outcome generator of a computer program. Furthermore, live casino services – which stream live casino games across the internet – have brought the action within easy reach of millions of players who otherwise couldn’t access a brick-and-mortar casino. 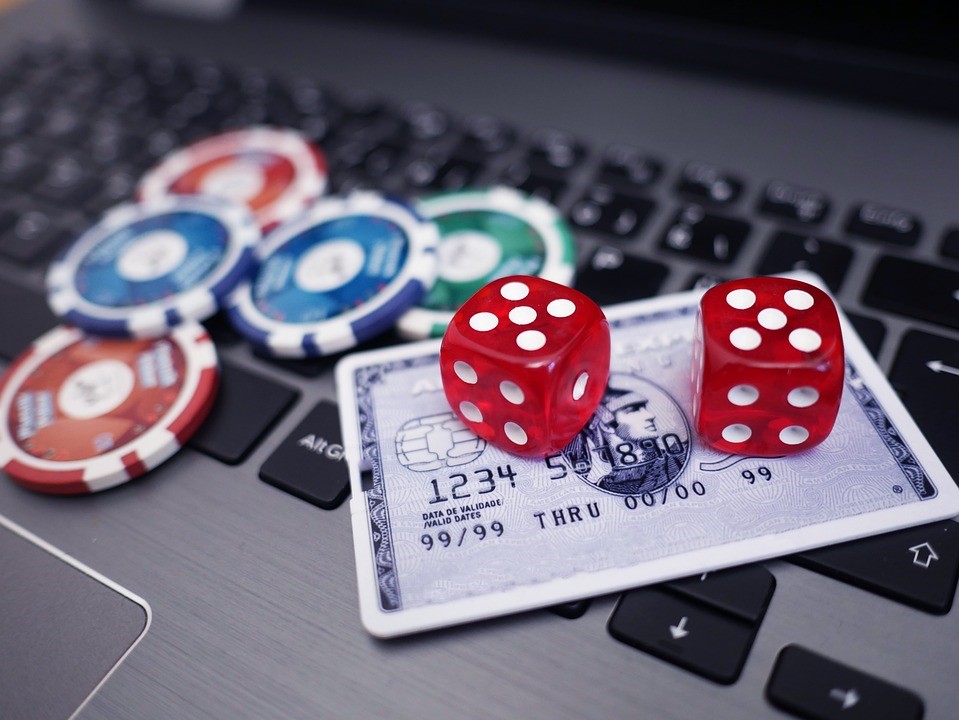 Since roulette is a game of chance, there are few household names like there are in Poker that have made a career from playing the game. But that’s not to say there haven’t been some eye watering cash prizes won at the wheel.

See also  From a fun night out to to online gaming: How casinos have evolved through time

Roulette enduring the test of time is testament to its worldwide appeal. And its long and colorful history might be surprising to modern players of the game.