” Peace by Chocolate, Chocolate for Peace‘, Feature Film by Jonathan Kejser, in theaters May 6, 2022

MAISON 4:3 is pleased to announce that PEACE BY CHOCOLATE, DU CHOCOLAT POUR LA PAIX will be released on May 6. Directed by Jonathan Kejser, this feature film is inspired by the story of a family of Syrian refugees who opened a chocolate factory in Nova Scotia, the Peace Chocolate Factory, upon their arrival in Canada.

Director Jonathan Kejser, originally from Nova Scotia, has chosen to bring the true story of the Haddad family to screen in his first feature film. The filmmaker was touched by the journey of this family who, two years after their arrival in Nova Scotia, created a whole new life in Canada and rebuilt a family chocolate factory, a business that wants to be an international symbol of peace. Starring Hatem Ali, Ayham Abu Ammar, Yara Sabry, Catherine Kirkpatrick, Mark Hashem, Naglaa El-Khamro and Mark Camacho, PEACE BY CHOCOLATE, DU CHOCOLAT POUR LA PAIX is a sweet treat film that depicts kindly and humorously an image of an inspiring family and their rebuilding on Canadian soil within a welcoming community.

See also  Screening of the documentary "A Prayer for a Lost Glove" by Jean-François Lesage from December 10, 2021 - Urban Bible

Distributed in Canada by MAISON 4:3, PEACE BY CHOCOLAT, DU CHOCOLAT POUR LA PAIX and will be released on May 6, 2022. 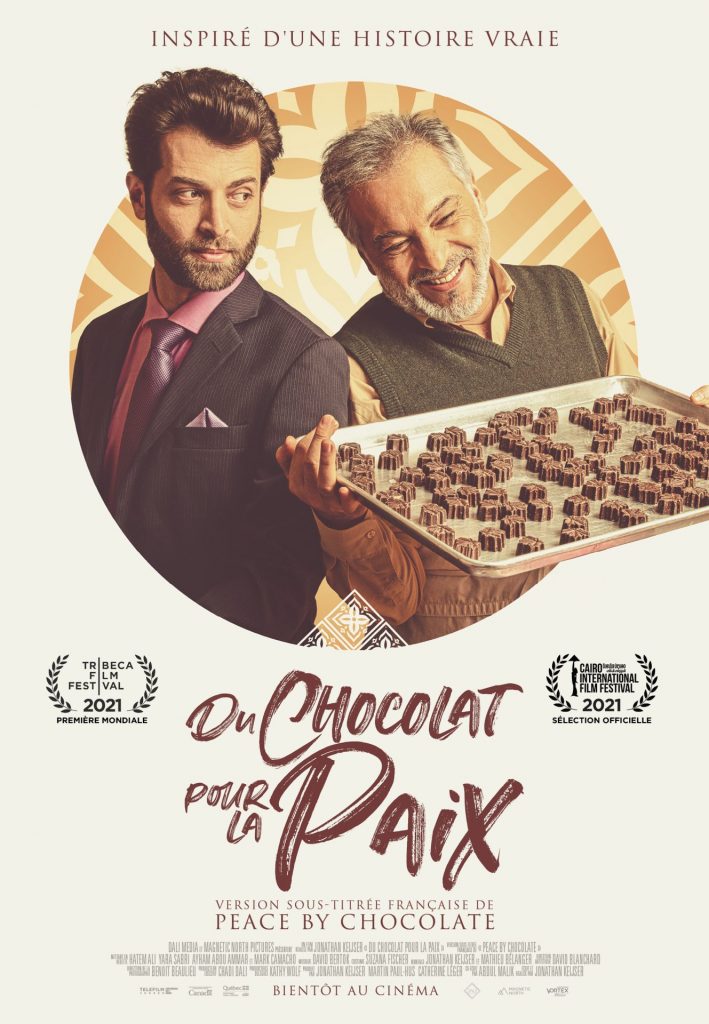 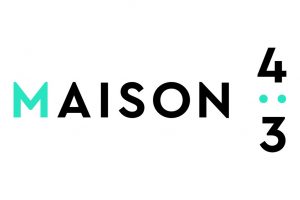