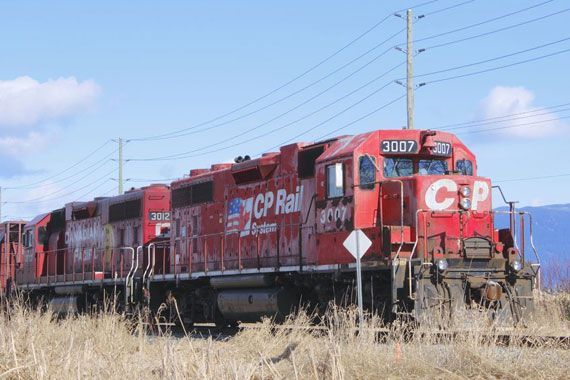 The Canadian Pacific Railway Company (CP) has yet to see significant opposition to its $ 25 billion bid for Kansas City Southern, unlike some of its takeover attempts in the past.

Wasatch Railroad Contractors, a railroad company in Wyoming, filed the only case before the US Surface Transportation Board opposing the deal.

Meanwhile, Calgary-based Canadian Pacific has shown its support for the takeover tender by submitting nearly 260 ads from shippers and other players.

CP says the deal is a “cooperative process” with Kansas City because of the similar benefits for all shippers and industries.

In 2014, CP abandoned its bid for rival CSX due to strong opposition to the deal. It also dropped an offer for Norfolk Southern filed two years later.

See also  BC flood: Trans Mountain can restart in 4 days