Sunday August 15, 2021 2:59 PM – It’s not just the freshness and quality of Hangar 1 vodka ingredients that are surprising, but their source too!

It is well known that the San Francisco Bay is often covered in thick fog. This is why the Canadian organization FogQuest I worked with California researchers to test fog-collecting systems in key areas of the US state to convert fog into fresh water.

Part of this harvested water is an ingredient in the company’s Fog Point vodka. hangar 1It is based in Alameda, in the San Francisco Bay Area. Thus the spirit is distilled from local organic wine, rather than traditional grain, and mixed with water collected from the fog collectors installed by FogQuest. 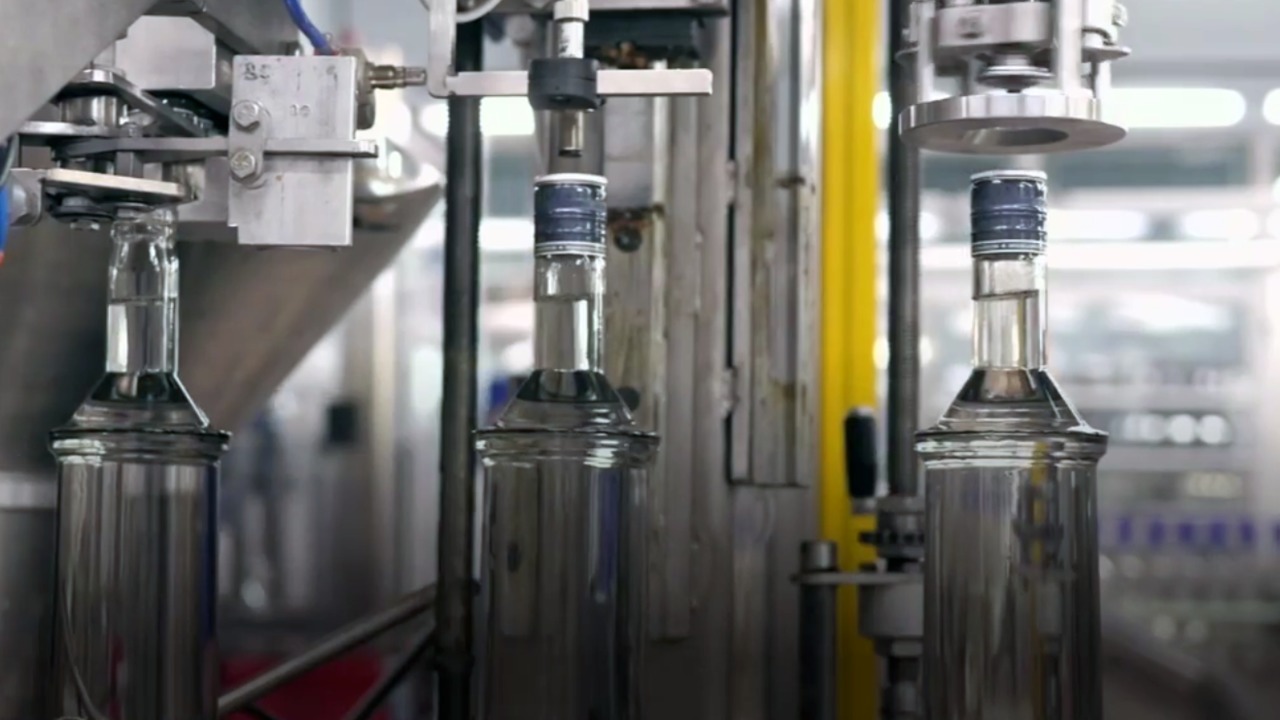 The Bay Area now has several fog sensors designed to capture moisture from spreading fog. The complexes were set up in strategic locations, where they were able to harvest approximately 1250 liters of water per year.

Besides making alcoholic beverages, there are many benefits to harvesting water from fog.

In Chile, dwindling water reservoirs and declining groundwater levels have forced farming communities to conserve water. As part of a pilot project, sensors have been installed in places often affected by drought.

In the small town of Ovalle, sensors collect fog water to irrigate grape, avocado and artichoke fields. A team of engineers and geographers have installed on a hill near the city, which looks like a small square billboard. It is a square meter stainless steel trellis, stretched between two posts above a gutter that drains into a plastic barrel. Similar gravitational models allow irrigation ponds to be fed with collected water.

The concept of collecting water from fog is not new. About 2,000 years ago, the Romans who colonized the African coastal islands discovered that they could collect water from the trees after the fog settled there. In the 19th century, California scientists noticed that redwoods were irrigated without rain.

So small farmers in Chile hope they can use the technology to reduce their water consumption in the long run.

See also: Freight tanker cut in half due to bad weather!