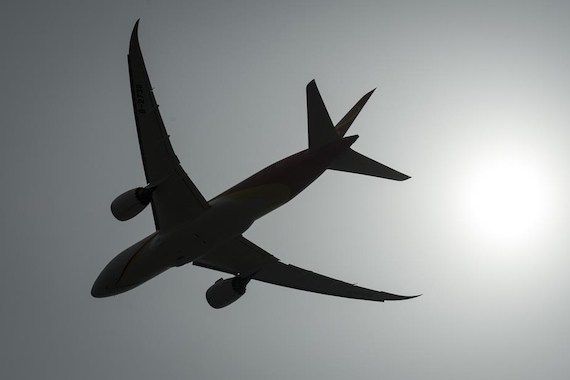 The transaction is expected to be completed before the end of the third quarter. (Photo: The Canadian Press)

Halifax – Falko Regional Aircraft, a subsidiary of Chorus Aviation, has signed agreements to sell eight aircraft for a net proceeds of $45 million after related debts and estimated tax expenses have been paid.

According to Chorus CEO Joe Randell, the deal is expected to reduce the company’s debt and leverage, while generating cash flow.

He added that the company will continue to seek opportunities to sell assets to increase value for its shareholders.

Choukha made it clear that the agreement should not significantly change its financial outlook.

The transaction is expected to be completed before the end of the third quarter.

Chorus completed its acquisition of Falko earlier this year, in a deal that made it a leader in regional aircraft leasing.

See also  Another service for the Casa Corfu buffet