Are they really more dangerous than ‘normal’ mosquitoes? ? asks O’Rour. This Anderlecht (Brussels) resident contacted us via the orange “Alert Us” button after squashing what she believed to be a tiger mosquito in her apartment. She writes: “I know I had to report the presence of tiger mosquitoes when I was in the south of France, but I don’t know where I can do the same here and even if they should be reported.”

A few days ago, the Sciensano Public Health Institute rightly called on Belgian citizens to monitor their presence and notify them of their presence on our territory. Tiger mosquitoes, a potential disease vector to humans, are widespread in Europe.

This Sciensano initiative is part of “MEMO +”, a new phase of the MEMO (Monitoring of Exotic Mosquitoes) project launched by the Institute of Tropical Medicine in Antwerp (IMT) and aimed at monitoring the presence of exotic mosquitoes in Belgium and its impact on public health. It must be said that mosquito hunting has proven successful in recent years, as IMT researchers have detected the presence of tiger mosquitoes, Asian forest mosquitoes and other exotic mosquitoes in highway service areas., in tire and bamboo import companies and on industrial land. 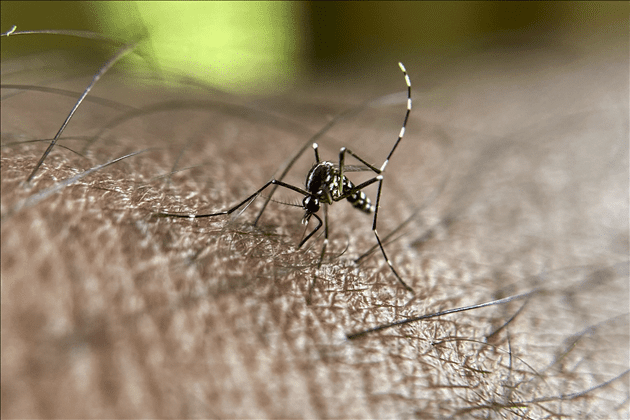 Originally, the tiger mosquito originated in Southeast Asia, but it has now settled in parts of Europe, America and Africa, mainly due to global transportation of goods, global warming, and its great adaptability. “We find this mosquito regularly in Belgium but at the moment this species (tiger mosquito, Aedes albopictus, editor’s note) has not yet been proven there.‘,” says Esraa Dablawi, an entomologist at IMT. “If these mosquitos settle in our area, it will be important to closely monitor their population, so that we can assess the risk of transmission of the virus.” 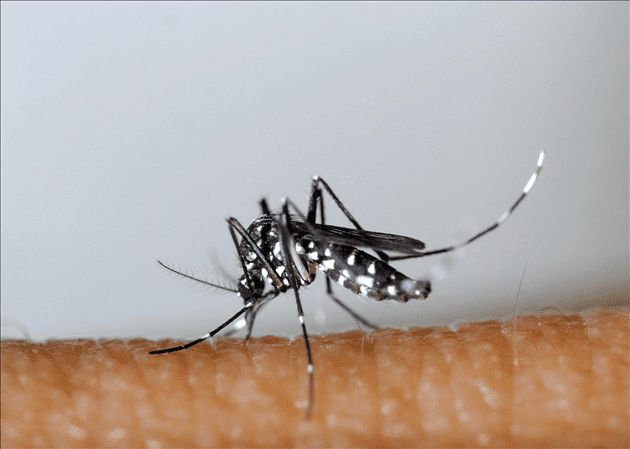 “The tiger mosquito can transmit pathogens such as dengue fever, chikungunya virus and Zika virus when it bites an infected person”Adds Javiera Rebolledo, Project Manager at Sciensano.
Therefore, citizens are invited to report the presence of these small insects, recognizable by their white and black stripes, by sending a photo to the site. https://surveillancemoustiques.be.

Better “Look in damp areas such as small puddles of standing water in tires, flower pots, gutters, and rain barrels where tiger mosquitoes lay their eggs.Sciensano is also recommended.

Distinguish the tiger mosquito from the common mosquito

For its part, the usual mosquito has a rather brown body with golden stripes on the legs and chest. It is easier to catch it because its flight is slower. Stings especially at night.