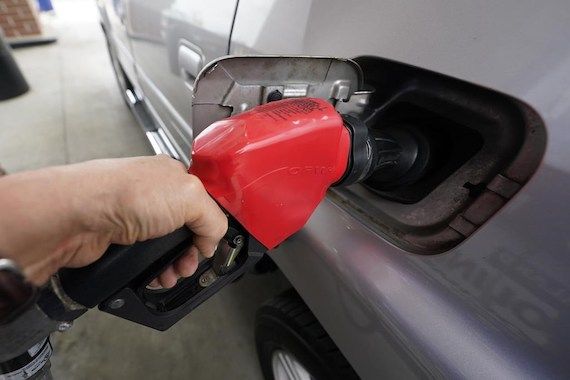 (The 6.4% drop in auto and parts dealer sales offset increases in other sub-sectors. Photo: The Canadian Press)

Ottawa – Retail sales were basically unchanged in March in Canada.

It rose in 10 of the 11 sub-sectors, the most noticeable increase, by 7.4%, after it was noted by Statistics Canada at petrol stations. Gasoline prices rose 11.8% in the February-March period, due in part to the uncertainty over supplies caused by the Russian invasion of Ukraine.

The 6.4% drop in sales recorded by auto and parts dealers offset increases in other sub-sectors.

Sales rose in 10 of the 11 sub-sectors in March, which account for 75% of retail. Retail sales excluding gas stations and auto and parts dealers rose 1.5%.

A 3.7% increase in sales of building materials and dealers of garden equipment and supplies contributed the most to an increase in core retail sales in March.

Statistics Canada noted an increase in retail sales in four provinces in March compared to February. It was stable in New Brunswick, while declining by 1.8% in Nova Scotia, 0.8% in Quebec, 0.6% in Prince Edward Island, and 0.3% in Ontario.