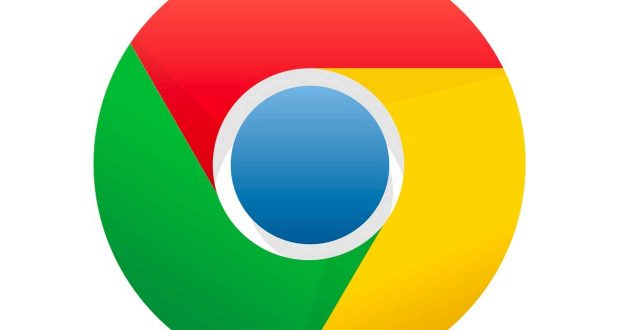 Google is introducing a new version of its Chrome browser. This 94th edition is accompanied by a focus on safety.

Chrome 94 is now available for download or as an update if you are already in this environment. Today it is the most popular browser on PC but not only. The mobile version for Android is also very successful. This dominant position can be explained by its large arsenal of features that allow it to reach the largest number of people. So it is not surprising that Google takes advantage of this technology option in order to constantly update its application.

The arrival of this version 94 confirms this. The browser is available on a large number of platforms, and it comes with many security improvements. Someone is suggesting to force the use of a secure connection when changing websites. Obviously, Chrome can be configured to only allow HTTPS connections. Custom option goes down in settings. Allows HTTPS browsing while a warning is activated in case of an unsecured connection. It is important to note that this feature is not enabled by default. Manual action is required.

Chrome 94 comes with an important change regarding its maintenance. Like Mozilla’s Firefox, Google goes through a 4-week update cycle. So the next versions of the browser will be published every four weeks instead of six. In theory, this is good news, however, we should expect versions that are less rich in modernity. A faster release rate is generally associated with improvements in performance and reliability. On the other hand, it is more complicated to introduce important new features more often. This does not mean that Chrome will not get richer, but it will take more time.