A study recently published in the journal MEDICINE PLOS He revealed that some cooking methods are actually harmful to the eyes. Researchers have found that people who cook with charcoal and wood are more likely to develop eye diseases that can lead to blindness. Bad news for summer barbecue lovers! to focus.

Cooking with wood or charcoal can cause serious eye disease

The study authors note that more than 3.5 billion people, or about half of the world’s population, are exposed to household air pollution from cooking with solid fuels such as coal and wood. This method of cooking is not at all safe for human health. It can cause more or less long-term complications such as burns, poisoning and even cancer.

To better understand the impact of solid fuels on the human organism, researchers at Peking University worked in collaboration with colleagues at Oxford University. Together, they analyzed data from 512,715 adults aged 30 to 79 years from 10 regions across China. Participants were recruited by China Kadoorie Biobank They were followed for 10 years. 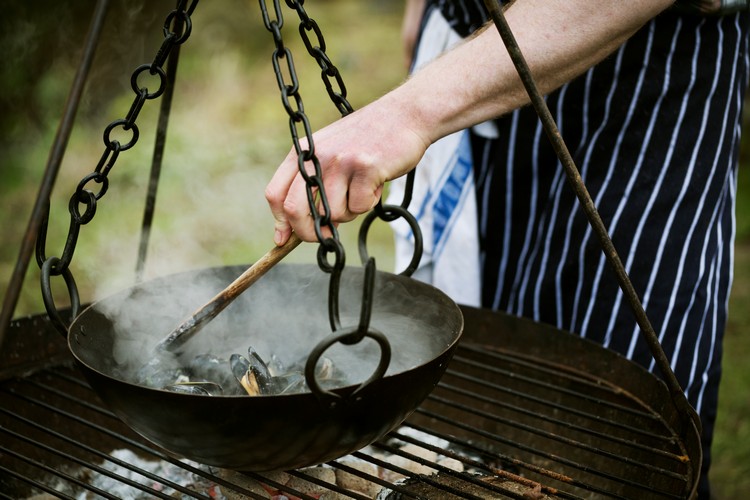 The volunteers had to provide information through questionnaires regarding their cooking habits. The researchers then followed them up for possible hospitalization, particularly for eye diseases. During the follow-up period, the scientists observed the following cases:

Compared to users of clean fuels such as gas and electricity, people who cook with wood and coal tend to live in villages, to be older, female, regular smokers, or less educated farm workers.

The study authors concluded that long-term use of solid fuels was associated with a higher risk of eye disease. More specifically, this cooking method increased the risk of developing conjunctivitis by 32%, cataracts by 17%, and DSCIC by 35%. No association was found with an increased risk of developing glaucoma. According to the researchers, the development of these eye diseases is due in particular to microparticles and carbon monoxide that can damage the surface of the eye and thus generate inflammation.