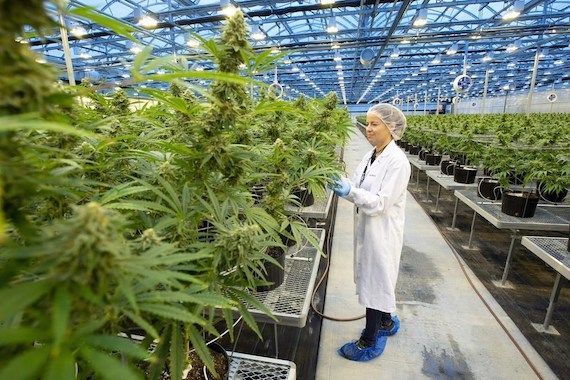 Hexo posted a loss of about $147 million in the third quarter. (Photo: The Canadian Press)

In financial documents, Gatineau indicated that this reduction in staffing would result in annual savings of $30.6 million, and that it aimed to simplify its organizational structure, so that its costs are better adjusted with the scale of its activities.

The company’s management explains in its most recent management report that most of the reductions will come from relying less on outside consultants, using a new IT platform and realizing the synergies discovered in the latest acquisitions move.

The document further states that the company will close a processing and manufacturing facility in Belleville, Ontario by the end of July.

The company did not immediately respond to a request for comment on the job cuts announced on the sidelines of its financial results announcement. Hexo reported a loss of about $147 million in the third quarter, compared to a loss of $21 million for the same period a year earlier.