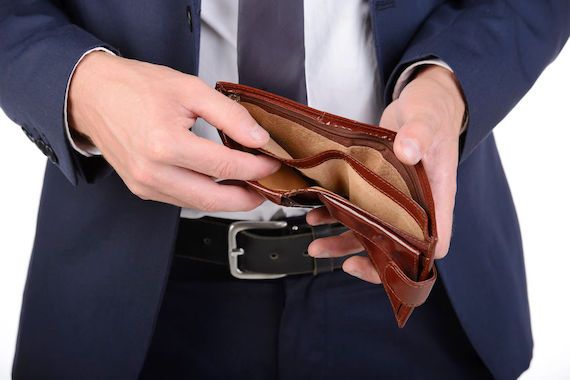 The organization revealed Tuesday that more than a third of Quebec’s small and medium-sized businesses surveyed by the Canadian Federation of Independent Business (CFIB) will run out of cash by the start of the summer.

“This number is probably more alarming at the moment,” says Francois Vincent by phone, taken from a survey conducted between November 20 and December 11, 2020. “The investigation was conducted before new health measures were imposed on retail and service companies,” CFIB’s Vice President of Quebec recalls.

According to the results of the survey published on January 19, 2021, the organization noted that 37% of the companies surveyed were already experiencing financial difficulties before the new health measures were imposed.

The context of the pandemic puts a lot of pressure on business leaders, while 35% of them cited mental health problems.

“It’s like constantly adding another marathon to the finish line. We can see that their spirits are affected, hence the importance of adapting the assistance programs,” says Francois Vincent.

In fact, more than 88% of the business leaders questioned indicate that they still need help from Quebec.

Nothing more, nothing less than reducing the administrative burden on business that the government can achieve, according to 61% of the respondents. “They say, ‘Give us more time to take care of our business,’” translates François Vincent, who nonetheless welcomes the work that Quebec has already begun with the submission of an action plan “with ambitious goals” on December 17, 2020.

The survey was conducted on 1077 CFIB members in Quebec. According to a probability sample, the margin of error is plus or minus 3%, 19 times out of 20.