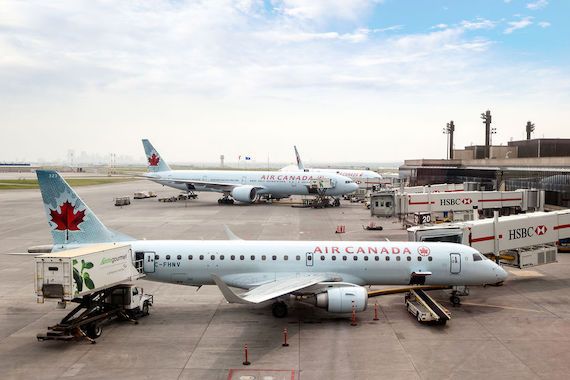 As of September 30, nearly 3.9 million passengers have been banned from paying for their trips. (Photo: 123RF)

Consumer rights group accuses Air Canada (AC) of not being transparent with the public about the issue of customer refunds, even as it attempts to secure a government bailout.

In a meeting with the Parliament’s Transportation Committee on Thursday, Air Canada’s director general of government and community relations, David Reault, refused to provide details on the number of passengers affected by the non-payment, saying the information could be commercially sensitive.

According to the head of the Passenger Rights Group, Gabor Lukas, the airline is not explicit and should be required to disclose this information as a condition of receiving public funds.

The Consumer Rights Organization estimates that as of September 30, nearly 3.9 million passengers were denied compensation for flights they did not take.

Mr Reault also told MPs on Thursday that Air Canada would not issue refunds to passengers unless it received government aid.

Air Canada believes that no refunds are required and that the company should maintain cash in preparation for the resumption of air travel after the pandemic.