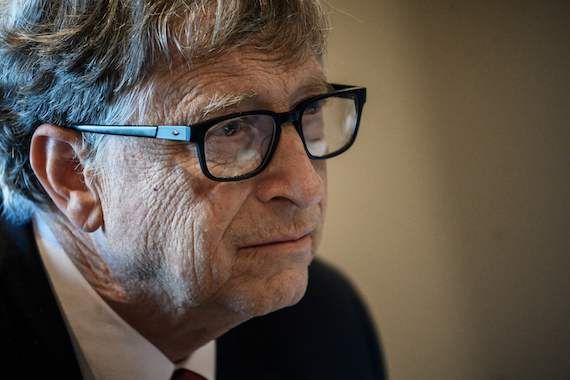 “Going forward, I plan to donate nearly all of my fortune to the foundation. Bill Gates shared a tweet on July 13th in a Twitter post.

As I look to the future, I plan to give almost all of my fortune to the foundation. I will scroll down and then get off the list of the world’s richest people.

Since 1994, Bill Gates and his ex-wife, businesswoman and philanthropist Melinda French Gates have donated $39 billion to the Gates Foundation.

The Microsoft founder took the same opportunity to thank Warren Buffet for his incredible generosity to the organization. Since 2006, the CEO of investment firm Berkshire Hathaway has donated more than $35 billion, including $3.1 billion in 2022.

Bill Gates added, “Although the Foundation bears our names, half of our resources come from Warren Buffett. His incredible generosity largely explains why the Foundation can be so ambitious. I cannot express enough how much I appreciate his friendship and advice.”