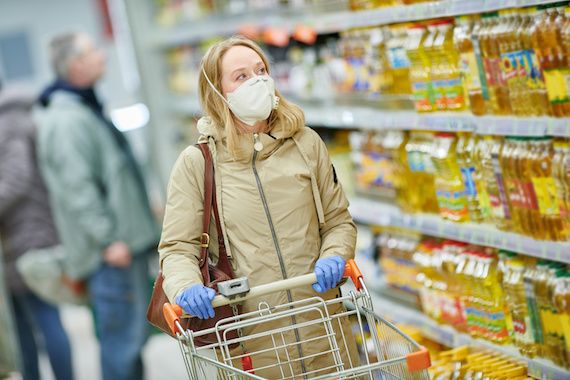 The food sector witnessed the strongest rise in growth in November. (Photo: 123RF)

Real GDP increased 0.7% in November in Canada, after advancing 0.4% in October.

Statistics Canada said that this seventh consecutive monthly increase continued to offset the largest-ever decline in Canadian economic activity in March and April.

However, overall economic activity was about 3% below the level seen in February, just before the pandemic.

Last November, both industries producing goods and services advanced, with increases recorded in 14 of the 20 industries.

The mining, quarrying and oil and gas extraction sector registered an increase of 3.9%.

As for the manufacturing sector, it decreased by 0.5% in October, rising by 1.7% in November.

The retail sector also advanced 1.1%, with food stores recording the largest increase of 6.1%.

Statistics Canada stated that its preliminary information indicates that real GDP is expected to rise by about 0.3% in December.