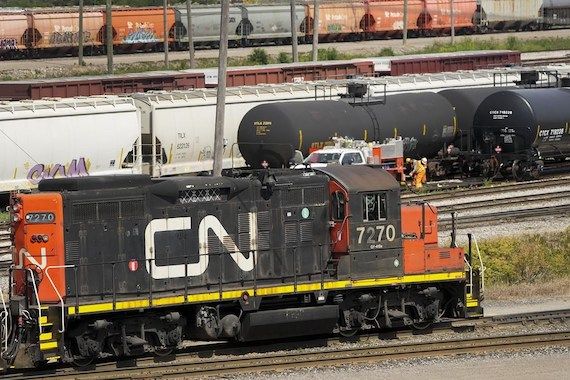 CN announced that it has appointed a new French-speaking director to its board of directors. This is Michel Letelier.

The railway company revealed the news in a press release on Thursday, stating that Mr. Letelier will take up his role on October 1.

58-year-old Michel Letelier is the president and CEO of Innergex Renewable Energy, a major independent renewable energy company headquartered in Montreal. The company operates in Canada, the United States, France and Chile.

The Canadian company has come under fire in recent months for the absence of French-speaking directors on its board since Jean Charest’s departure was announced last spring.

Last June, President and CEO (CEO), Tracy Robinson, declined to apologize for the Francophone lack of representation, but promised to remedy the situation as quickly as possible.

CN is headquartered in Montreal and the company is governed by the Official Languages ​​Act, which has drawn criticism for this blatant absence. Prime Minister Justin Trudeau said he was “astonished” by the situation.