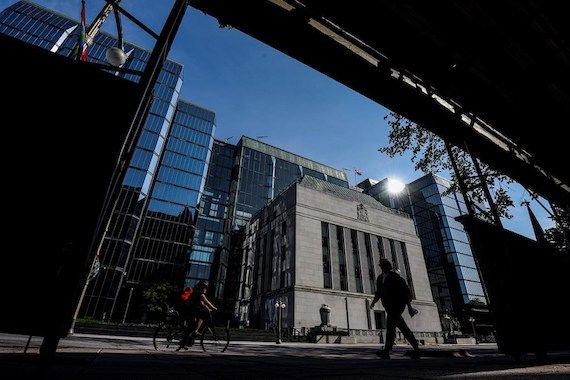 Statistics Canada last month reported annual inflation of 7.7% in May, the highest level since 1983. (Photo: The Canadian Press)

Ottawa – Businesses and consumers in Canada expect inflation to continue to rise, according to two new reports from the Bank of Canada.

The Central Bank’s Business Outlook Survey showed that firms’ expectations for near-term inflation have risen and that firms also expect inflation to be higher for a longer period than in the previous survey.

According to the report, companies expect wages and prices to rise at a faster rate, but the long-term outlook for inflation by companies remains stable, between 2% and 3%.

Meanwhile, the Bank of Canada’s survey of consumer expectations indicates that consumers also expect inflation to rise, and their concerns mostly revolve around food and gas prices and rents.

Statistics Canada reported last month that annual inflation reached 7.7% in May, the highest level since 1983.