The Roundhay Garden Scene is known as the first motion-picture film with consecutive action. While it only lasted 2.11 seconds, it was the pioneer of one of the most lucrative industries in the history of mankind.

Movies attract viewers for a large variety of reasons. With proper direction, they have the capacity to move people in ways that previous mediums were incapable of. Films can move people to laughter, tears, shock, fear, and joy. Over time, they’ve become a source of inspiration for other types of media.

Movies and video games used to differ in many ways. To this day, one feature that still stands is that of interaction. However, other areas of both forms of media are now entirely juxtapositioned.

Video games started as a collection of pixels set out to entertain a player, or players. There was no strong, deep narrative or hidden meaning behind the titles in the market. Super Mario, for example, involved an Italian plumber eating mushrooms and jumping on enemies to save a princess.

Similar mediums, like gambling via slot machines, have evolved from the old school mechanical machines to the themed video slots we have now. From blockbuster themes such as Indiana Jones to the Jurassic Park franchise, there are slot games that offer immersive experiences. These games can be played with money bets and have turned into wagers with a story and style that matches their film namesakes!

Movies started to change this fact. Game developers realized that their projects had the potential to offer more than an opportunity to mash buttons to achieve a victory or high score. Interactive media could speak to people in a similar fashion to film.

See also  The playoffs begin, and so do the Maple Leafs' problems

Suddenly, single-player video games with a strong narrative involving deep characters with an arc and story started to flush the market. Instead of gawking at numbers that players could achieve, there was something more to talk about.

After multiple successes and flops, video games took storytelling to the next level. While modern titles revolve more around multiplayer action and interaction, previous installments offered a linear progression through a narrative.

Enter Mass Effect, Halo, Skyrim, and similar games. As an optimal example, Halo became a staple of masterful combat design and intriguing storytelling. What could have been a carbon copy of Doom, a title with little more to offer than shooting enemies, turned out to be a fascinating experience in every sense

The sequel, Halo 2, was one of the most anticipated releases in video game history. While many lauded and cheered for new mechanics, like dual-wielding weapons, most were excited for where Master Chief’s next adventures would take him.

Written text was replaced by cutscenes where characters would interact through dialogue and physical demonstrations. Developers were attempting to match the quality of the film industry. 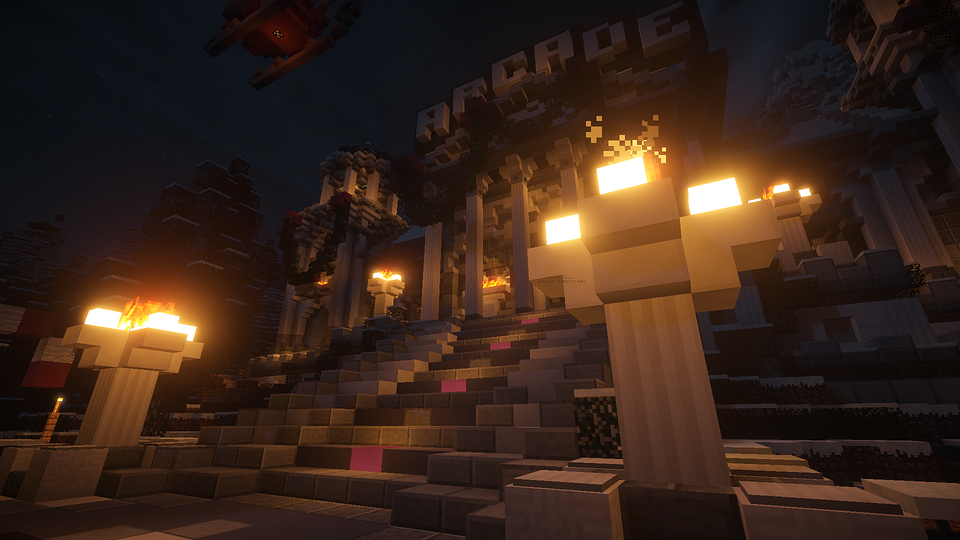 Events that the movie industry could only dream of started to take place in the world of video games. Gatherings and release hype, like that of Star Wars, were swiftly replaced by players ready to buy the newest titles.

This was a direct result of the simple idea to implement stories and inject film storytelling strategies into video games. The result was beyond impressive. Companies like Blizzard created entire conventions for future announcements.

People started paying for the chance to see advertisements for games. This is something that movies never truly achieved, yet they deserved almost all the credit.

The success for developers came thanks to masterful directors and a vacuum in the market for original stories. Of course, as usual, a chance for profits pushed and motivated many companies.

At the same time, character arcs and game personalities improved player retention. While titles that change only in mechanics with each installment, like FIFA, find significant success, gamers often return to a franchise to find out what happens next.

Video games now form a significant chunk of the entertainment industry. There were many variables that lead to this, but movies are one of the most important in the entire process. Developers were inspired by the film, leading them to try and match the quality, hype, and narratives behind them.