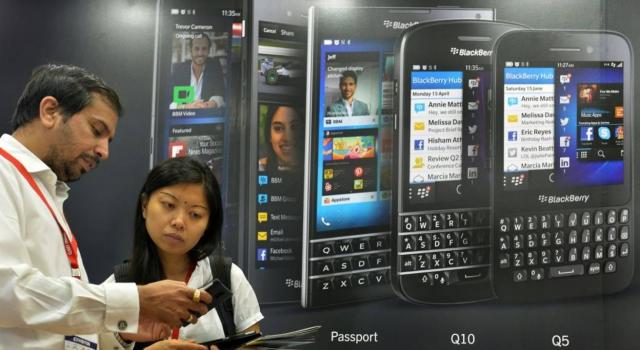 It was surprisingly still alive, but BlackBerry warns that it will be considered obsolete after January 4, 2022.

It’s a swan song for the BlackBerry 10. Once again. The Canadian company BlackBerry’s home operating system, which previously responded to the Research In Motion (RIM) name, will be considered completely obsolete as of January 4, 2022. On December 22, the manufacturer indicated that the proper functioning of the operating system will not be guaranteed after this date. 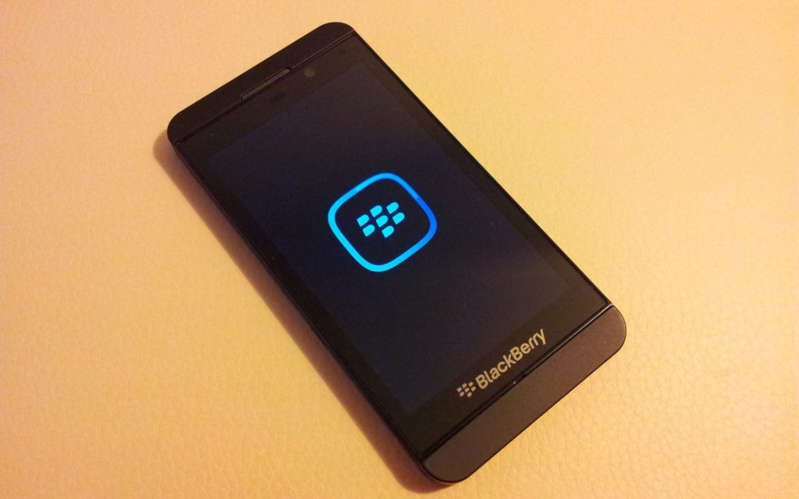 Blackberry Z10 phone that accompanied the launch of BlackBerry 10

The migration is more justified because devices running BlackBerry 10 will no longer be serviced: “As of this date, devices running these legacy services and software over a carrier or Wi-Fi connection will not work reliably, especially for data and phone calls. and short messages.

This alert is only for owners of BlackBerry smartphones running the BlackBerry 10 operating system. No need to worry about the January 4th deadline people who are using an Android model. However, some Android products themselves are already outdated and no longer necessarily receive new updates.