Things got interesting in the Windows Insider Program. Microsoft just released Two new builds of Windows 11 on the Windows Insiders beta channel, divide the series into two categories. To old insiders, this sounds like what Microsoft did in 2019 with the slow loop. This is what that means for you.

This approach will help us check that we are able to release updates with features that are disabled by default. It will also allow us to get a better idea of ​​the impact of enabling new features. By comparing feedback and usage data between insiders in these two groups, we can see if a feature has reliability issues, for example.

Based on this information, it will help us determine if new features are available to more Insiders by increasing their rollout or, in some cases, disabling a feature to fix bugs. The goal is to use comparison data to ensure the best possible experience while testing new features and experimenting with Windows Insiders in the beta channel.

This method is only used for the beta channel and does not indicate any changes or plans to roll out the final feature. The enablement package artificially increments the update version number with new features that have been deployed and enabled to help distinguish devices with the update with the features disabled by default. As a reminder, the features we test with Windows Insiders will ship when they’re ready, and not all features we test in the beta channel will ship to customers at large. 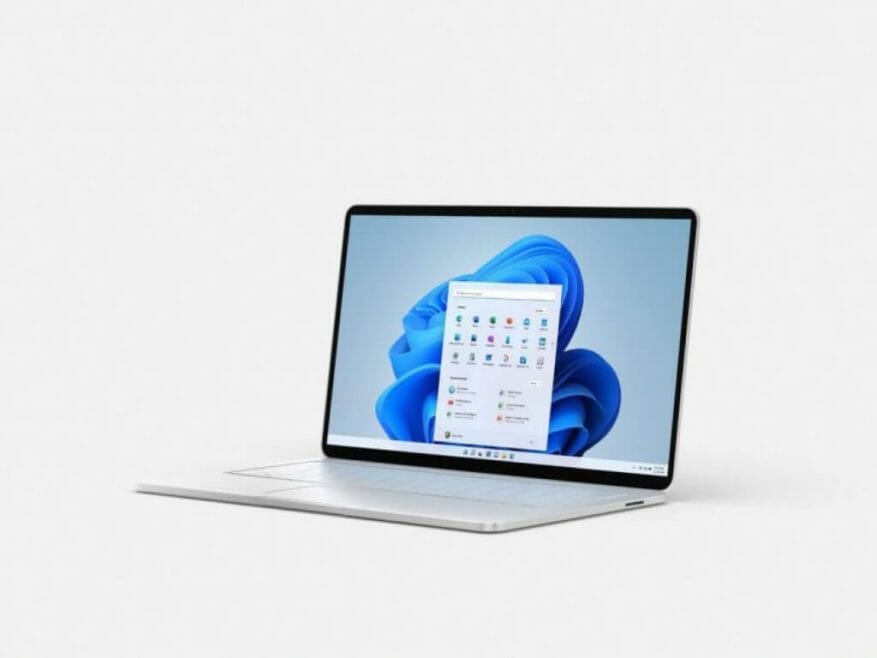 It can be confusing and you may lose some functionality with these versions. If so, install the activation package and you will be back soon.

However, build 22622.290 offers suggested actions for phone numbers and dates, as well as a OneDrive storage alert and subscription management in Settings. The fixes for this version are below.

There is only one major known problem. Microsoft is fixing an issue that causes periodic crashes in Windows user interface components (such as explorer.exe) to a small number of beta channel insiders, causing the screen to flicker. If you are interested, run the following command from an elevated PowerShell window.