If we can judge the performance of Apple’s future augmented reality headset by the power of its transducer, then the object should be compared to a high-end 14-inch MacBook Pro, which is equipped with a 10-core CPU.

Analyst Ming-Chi Kuo, one of the few information providers on this upcoming product, says in a note to customers that a 96W USB-C adapter is planned to power the headset. This indicates powerful computing capabilities for display processing. He had previously indicated that the headset would also be able to work independently, unrelated to a Mac or iPhone.

Two processors, one etched at 5nm and one at 4nm (still not visible in Apple’s range of products), will all be powered by TSMC. The first – from the M1 level – will take care of the calculations, and the second from the various sensors of the device. Processing capabilities that the analyst estimates are 2 to 3 years ahead of current competing products.

The headset will be able to switch between virtual reality and augmented reality on two 4K OLED screens. to Latest rumorsIt will be introduced in the last quarter of 2022 with production ramping up in the following quarter. 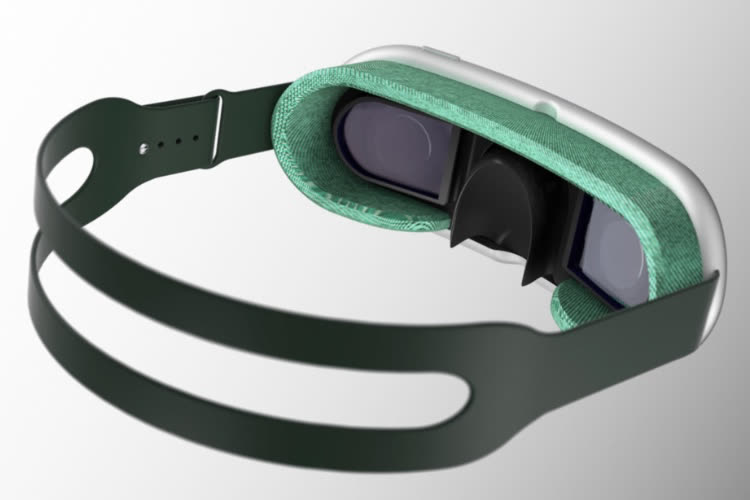 There is no metaverse for Apple’s future AR/VR headset