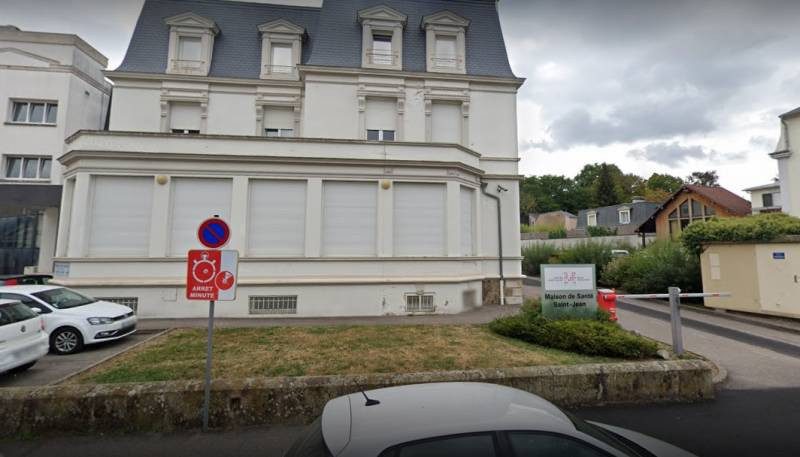 Monkey pox (MonkeyPox) is still prevalent in France. In Vosges, the vaccination center will open on Thursday, 8 September, at Saint-Jean Health Centre, Rue Thiers, in Epinal.

Monkeypox is a rare viral infectious disease caused by the monkeypox virus that is transmitted primarily by rodents to humans and then from person to person via droplets or close contact. Symptoms are similar to those of smallpox, but the disease is less severe. Since mid-May 2022, several outbreaks of original human-to-human contamination have been detected in Europe, first in the United Kingdom, and then very rapidly in several countries. Cases have also been reported in North America and Australia. Of all the cases reported so far, no serious cases have been reported, nor deaths.

As of September 1, 3,646 biologically confirmed cases have been identified in France, including 92 in the Grand Est region. So the government wants to establish more vaccination centers. After Nancy, it was the turn of Epinal.

The Epinal Vaccination Center will open on Thursday 8 September at Saint-Jean Health Center, 31 rue Thiers in Epinal. It will be possible to receive the vaccination every afternoon by appointment from Thursday 8 September at the Free Center for Information, Screening and Diagnosis of Infectious Diseases, in the Saint-Jean Health Center, rue Thiers.


After the nextMercre’dynamiques: Increase your free time!