The official MotoGP game will be released on April 21, with many new features, available on PlayStation 4, PlayStation 5, Xbox One and Xbox Series X | S, Nintendo Switch, and Steam.

The game continues the legacy of the franchise with new and exciting features. Season 2009 is an all-new game mode that lets you relive one of the most exciting seasons in MotoGP history.

You will be able to enjoy a real documentary narrated by Mark Neal, director of the best motorcycle documentaries, with over 50 minutes of original photos from the 2009 season. But you will not be just a spectator! In fact, the result of the race will be in your hands through challenges in order to experience the most important moments in your own way. Make history by embodying legendary pilots like Valentino Rossi, Dani Pedrosa, Casey Stoner and Jorge Lorenzo!

This year, new features will be available for beginners or those who simply want to improve their technique and master their hardware to perfection. Thanks to the tutorial and the new MotoGP Academy, everyone can be a champion!

The reformulated tutorial is a series of short gaming sessions with custom rules. This way, players will learn the basics and can feel more confident on their motorcycle. The MotoGP™ Academy will teach you the best ways to improve and hone your driving style to be faster on every track, using specific challenges that will focus on electronics, tire wear or brake temperature.

The adaptive difficulty system will help players with on-screen prompts to suggest the best way to adapt and change the game difficulty according to their abilities. For example, he can recommend lowering the difficulty if players don’t win certain challenges or activate help, if too many falls. They may also suggest following the tire wear tutorial if they cross the finish line with bad tyres. These messages appear at the end of the race and players are completely free to follow these recommendations or not.

See also  Ultra-modular and salvageable, is this the future of the laptop?

Many improvements for MotoGP 22

The game benefited from improvements in several aspects:

The management career mode is back, offering players the possibility to create their own team or join an existing team in order to manage all the different aspects of its strategy, such as bike development or the staff that will support the rider. In addition, they will be able to customize the MotoGP season, choosing the Grand Prix they wish to compete against from any racing calendar. 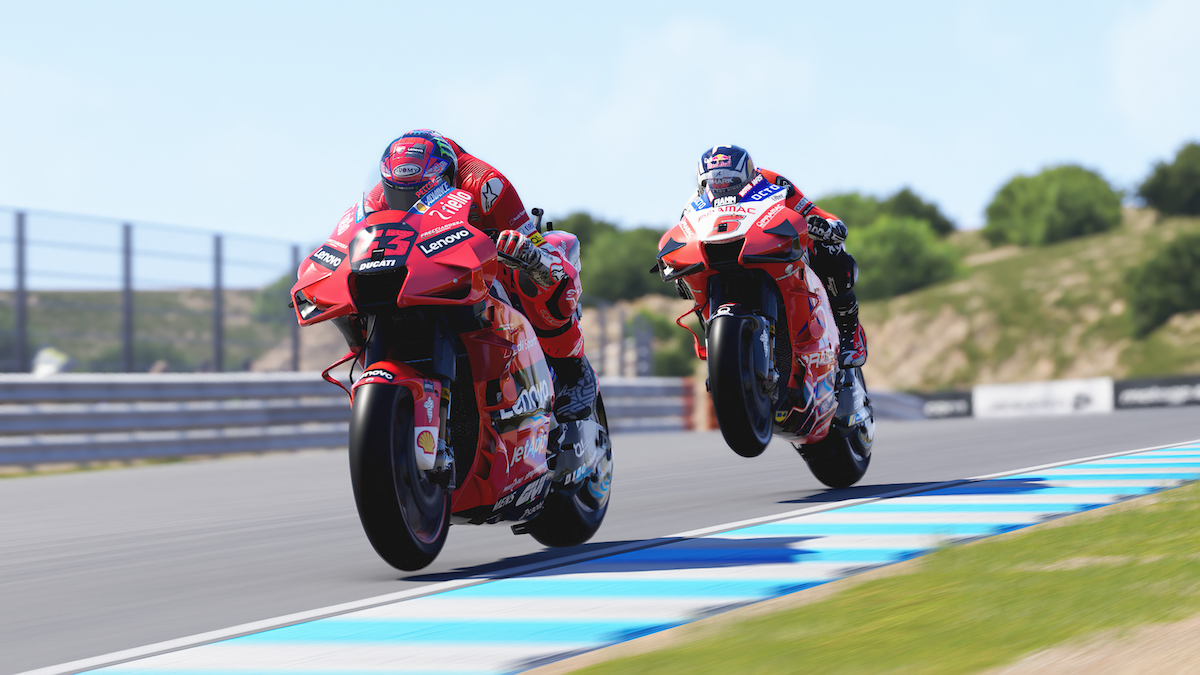