Project W is the second collaboration between Behavior and Capcom to bring content from the Resident Evil franchise to Dead by Daylight. This time, players can take on the role of killer Albert Wesker and survivors Ada Wong and Rebecca Chambers.

A new set of Legendary Outfits lets players dress up as Carlos Oliveira (Leon Kennedy), Shiva Alomore (for Jill Valentine), and Hank (for the Legion).

Although there are no new maps in this chapter, the Raccoon City Police Station is entitled to an overhaul made with Response players. In particular, several tracks, both outdoor and indoor, have been added to increase playability and smooth gameplay. 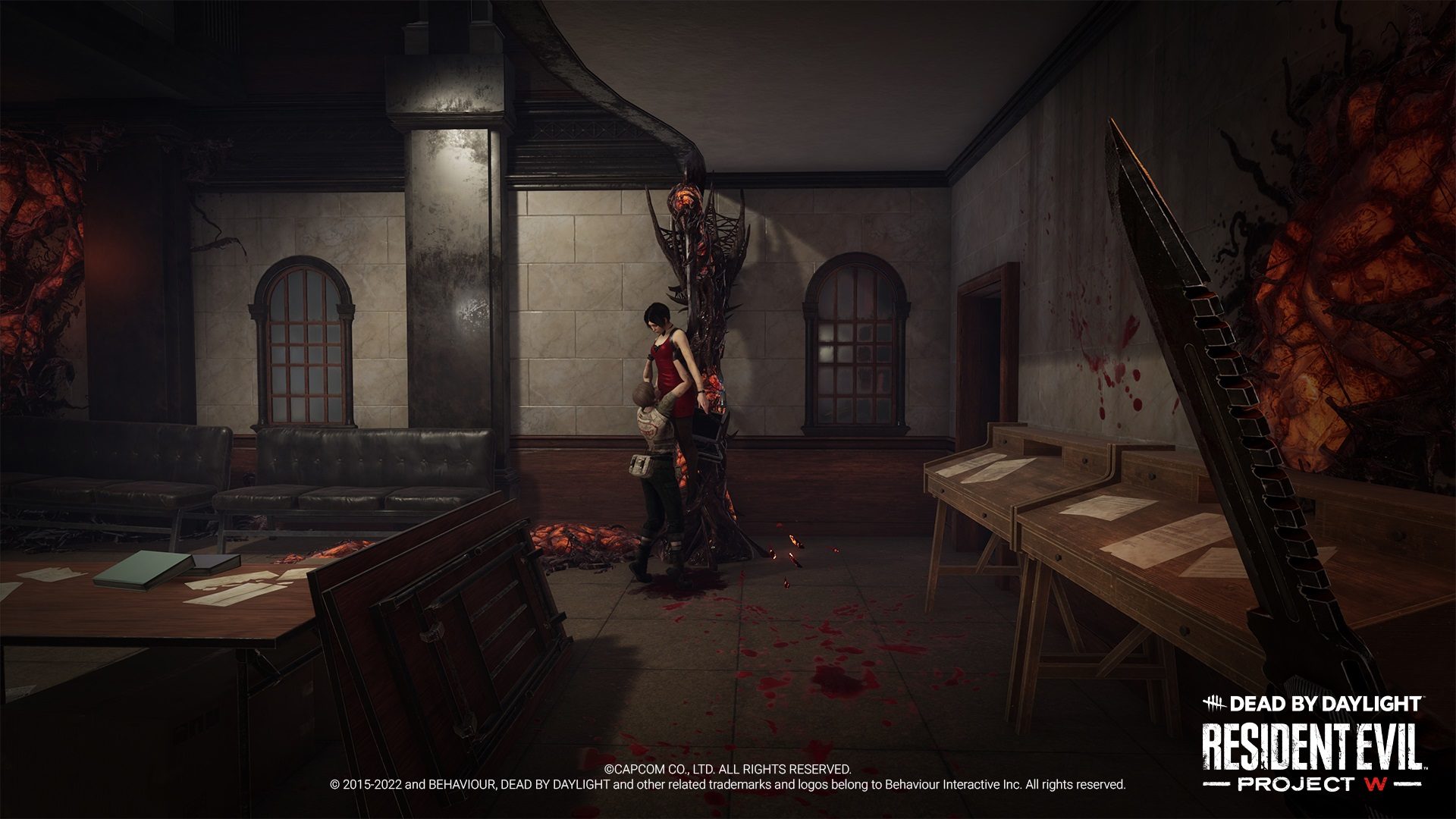 The Dead by Daylight: Resident Evil: PROJECT W Chapter is an important milestone for us, as it’s the first time a second chapter has seen the light of day for the same franchise. Dave Richard, Creative Director of Dead by Daylight explains. “It’s an opportunity for our fans to immerse themselves in one of the most iconic worlds of horror and a great opportunity to continue our partnership with Capcom. 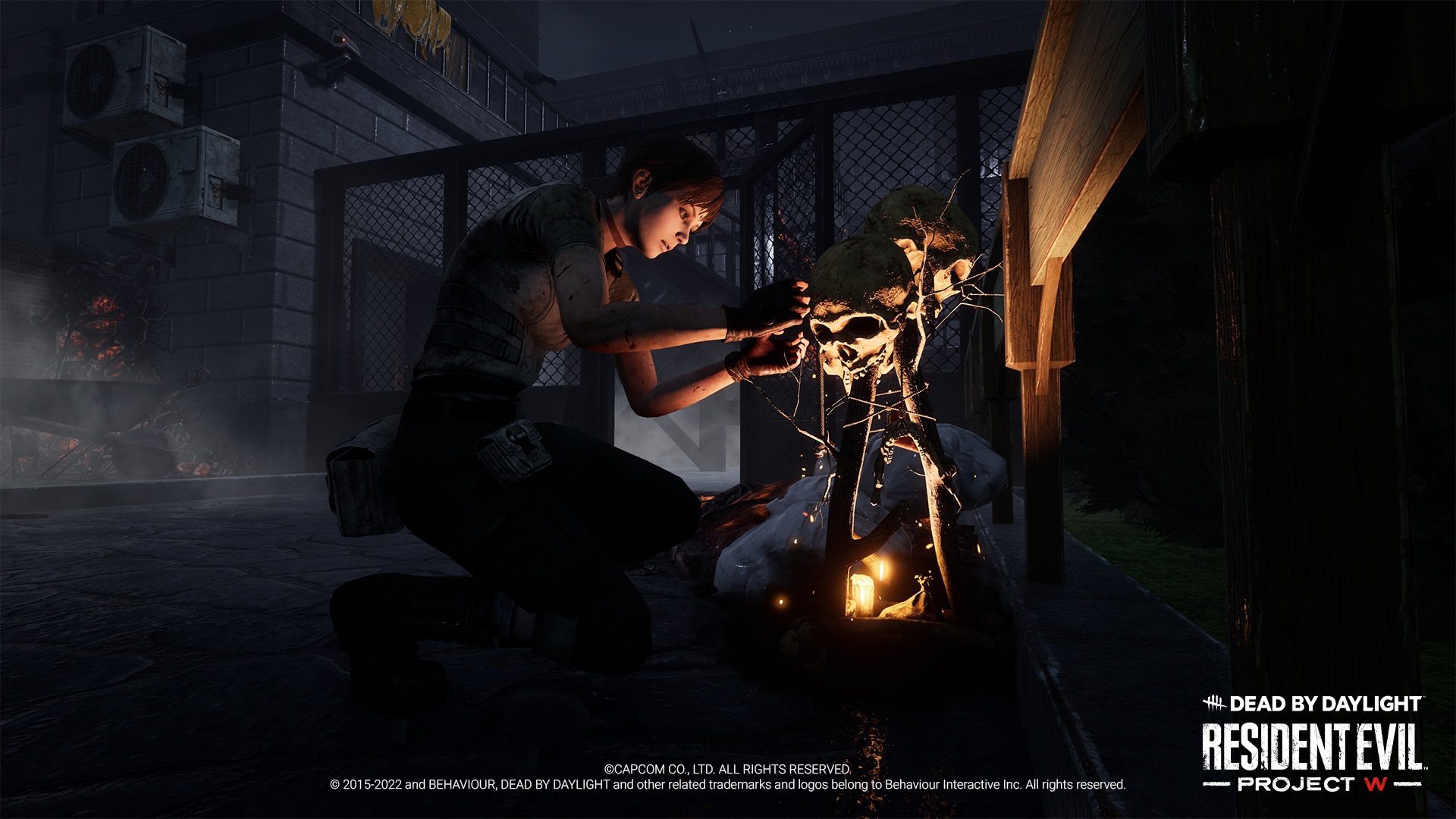 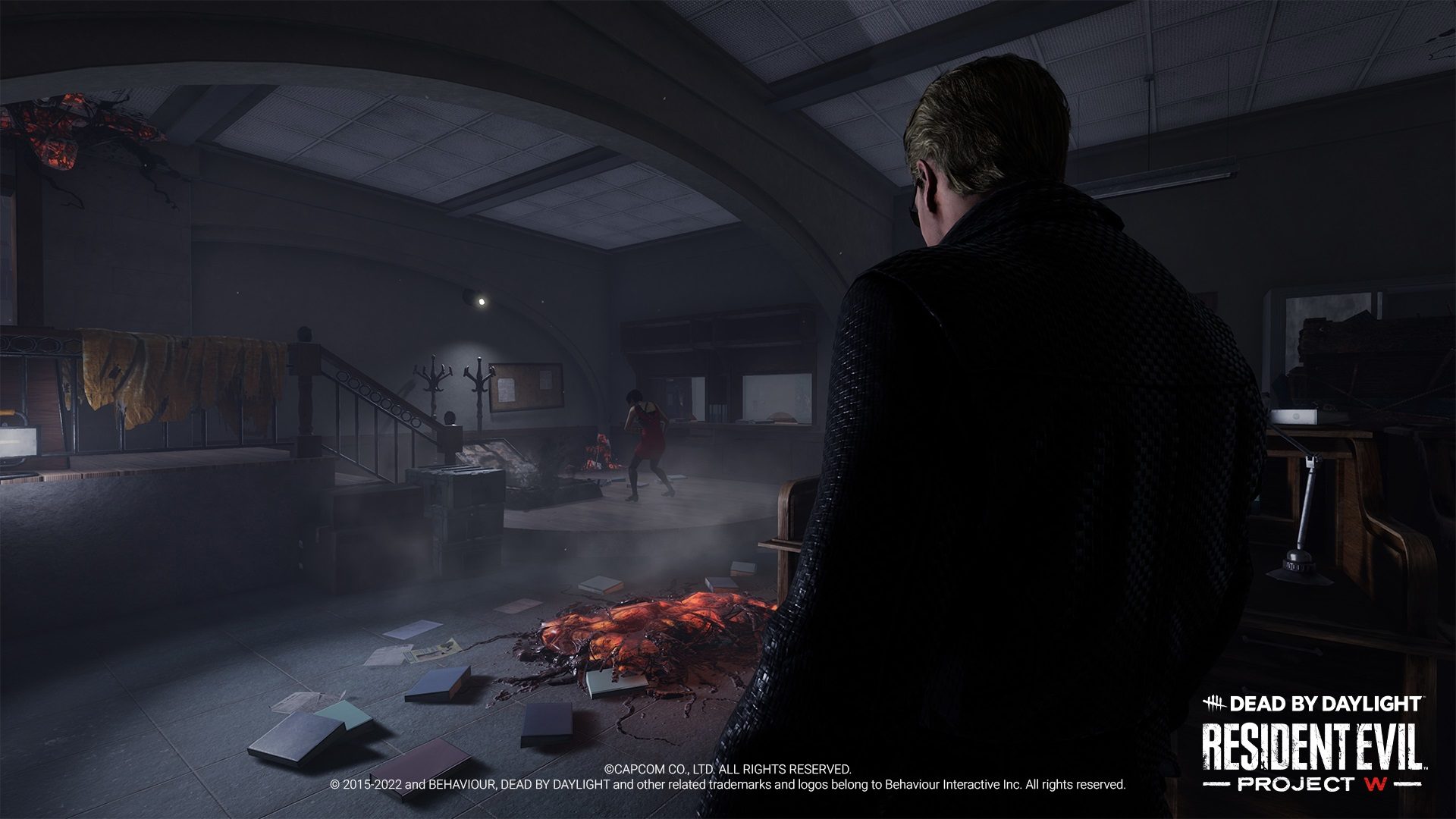