WEDNESDAY, Sept. 29, 2021 7:40 a.m. – Hurricane Sam has become the most severe tropical storm of the year with winds of 250 km/h. Its course directs it north and can affect the coast of the country.

Sam approached Category 5. At the height of the storm, during the night from Monday to Tuesday, winds of 250 km/h were recorded. Nowadays, it’s still in category 4 even if it loses its intensity. Sam is located less than 1,000 kilometers from the Lesser Antilles.

According to the current forecasts of the US NHC, Sam will rise north and approach Bermuda. For now, it’s not expected to affect the archipelago, but it will still be a major hurricane even when it ends up in the cooler Atlantic waters. 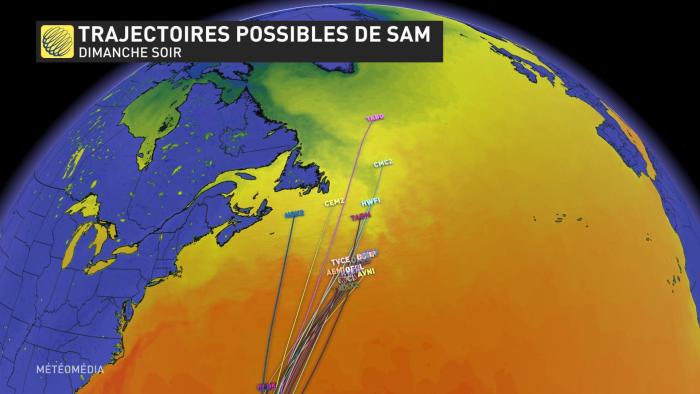 Sam’s track will be one to watch closely over the next few days. The storm can branch from the west and hit land on the east coast of Canada. On Sunday or Monday, Newfoundland may see some action. It is still too early to say for sure the strength of the winds and the intensity of the precipitation. At present, the models seem to indicate an eastward drift, and very little effect on inhabited areas.

The year 2021 was marked by a lush tropical season. In fact, the number of named storms is large enough to say that the Atlantic Ocean provides tremendous energy to promote the birth of violent hurricanes. 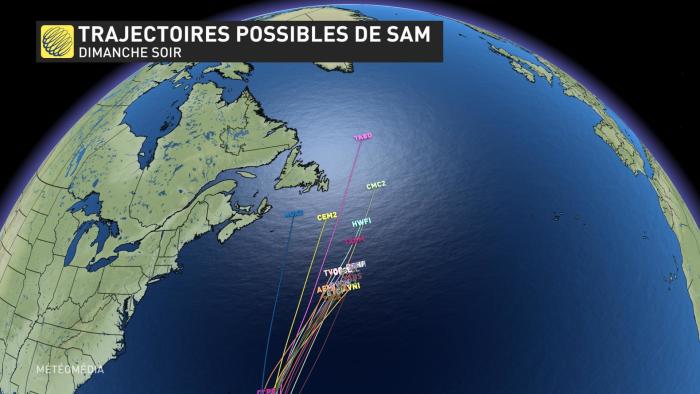