BMW has updated its iconic 3 Series for 2023, giving it a more modern exterior and an all-new interior that features more technology than before.

The 2023 BMW 3 Series will arrive in Canada in July this year with its updated look which is an evolution of the previous model rather than a completely new design.

This means that the front end in particular will get some changes to be closer to other modern BMWs, such as modified LED headlights and enlarged kidney grilles, but the new 3 Series will be more conservative than most other BMW models. Like M3 and i4. 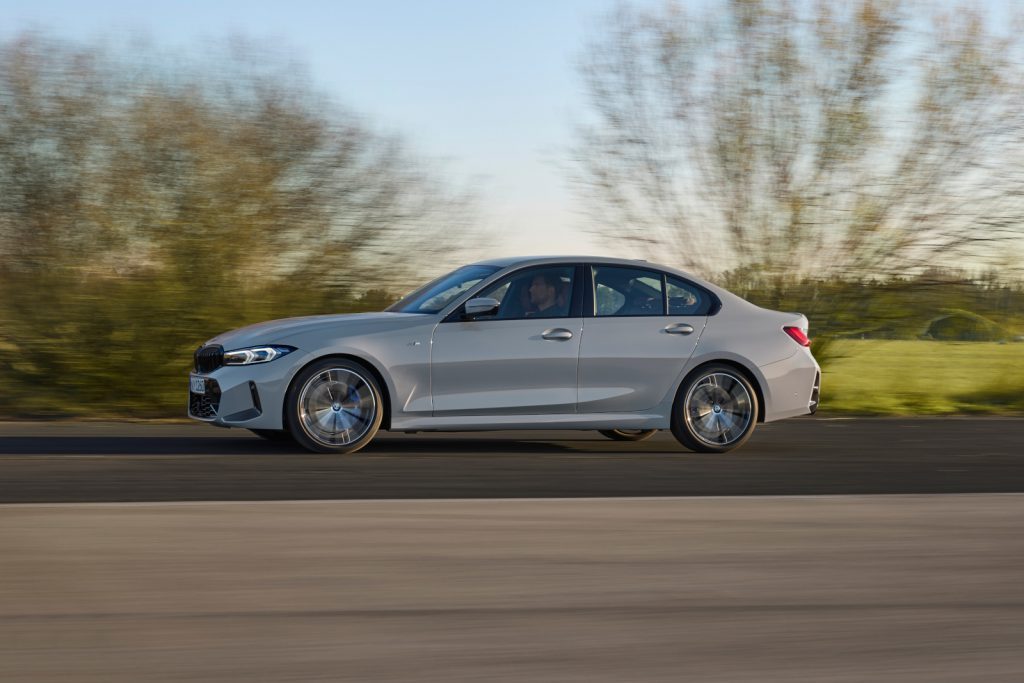 In fact, the designers resisted extending the double grille all the way to the bottom of the bumper as they did with these two models, preferring a wider opening under the traditional grille.

Inside, the changes are immediately apparent, and there’s an upcoming 3-Series that looks very similar to the i4, its electric counterpart in BMW’s lineup.

In fact, the 3 Series will have a large curved screen that integrates both the infotainment system and the driver information display under one glass, as is the case in the i4 EVs and iX. 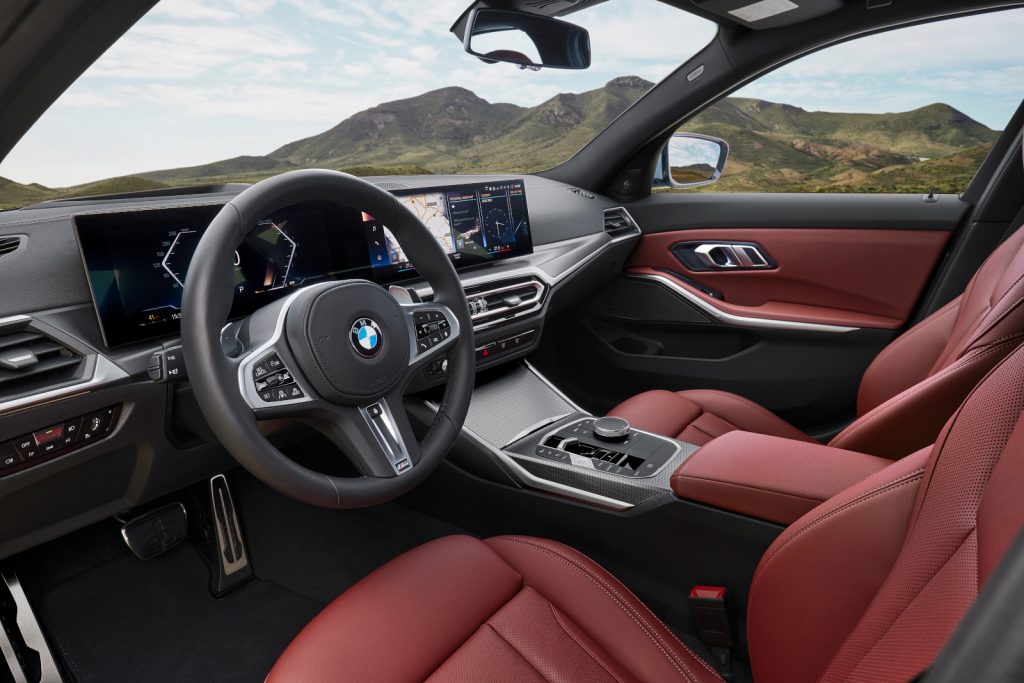 Other changes include a new recessed rocker switch that replaces the gear lever and the latest version of the BMW iDrive infotainment system, which improves voice commands to allow drivers and passengers to control more of the vehicle’s functions without having to touch the controls.

Under the hood, changes are minimal as the same engines return for the new model year. This means the 3 Series can still be powered by a choice of three different engines, some with or without xDrive all-wheel drive. 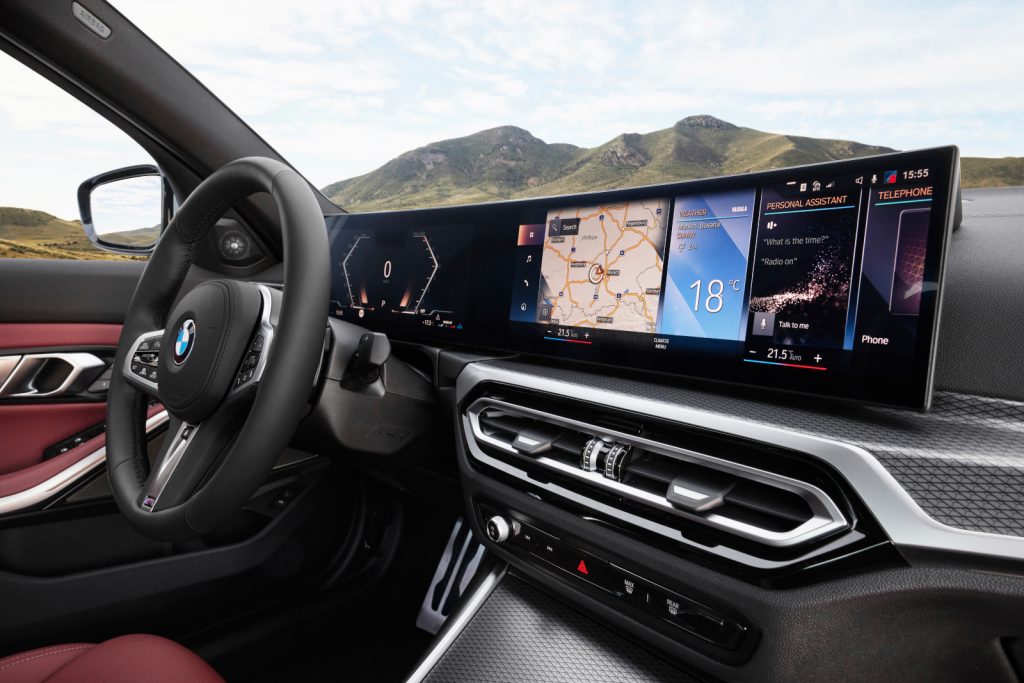 The entry-level 330i xDrive will have a 2.0-liter turbocharged four-cylinder engine, as in 2022, and the 330e and 330e xDrive return with the same hybrid powertrain.

Still also powered by the same engine, the M340i is a 3.0-liter turbocharged engine with a 48-volt mild-hybrid in 2022 to improve fuel mileage and increase torque at low revs.

BMW has yet to release pricing information for the 2023 3 Series in Canada, but that information is expected to come soon as sales are set to begin in just a couple of months. 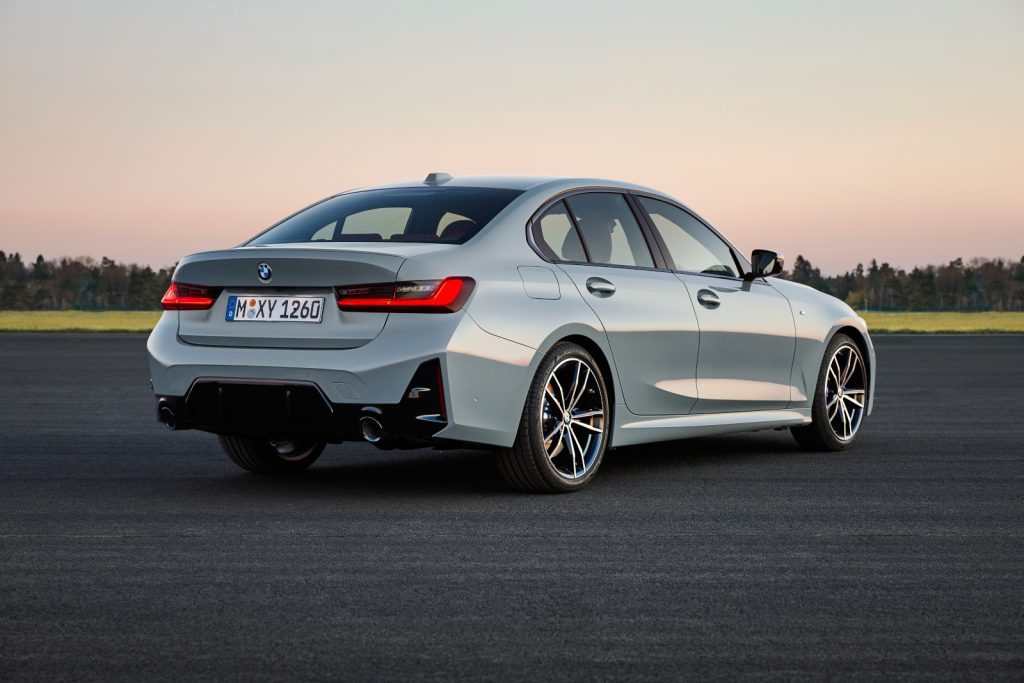