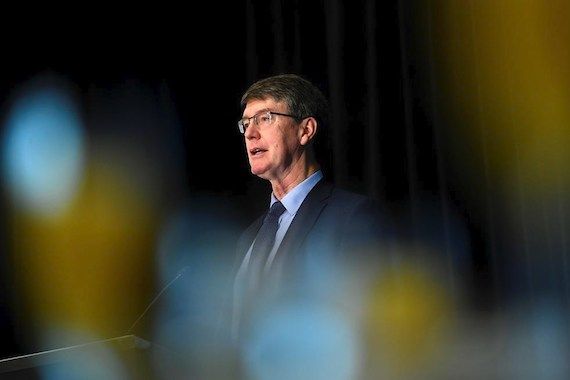 Digital transformation. The deputy governor of the central bank said on Wednesday that if the Bank of Canada ended up introducing a digital currency, it would be greener than bitcoin or other cryptocurrencies.

Timothy Lynn said the Bank of Canada studied environmental impacts as part of its research into creating its own digital offerings.

Bitcoin mining consumes more energy each year than some countries such as the Netherlands, according to the Cambridge Bitcoin Electricity Consumption Index, as computers around the world solve complex mathematical equations to generate digital tokens.

Mr. Lin argued that energy-intensive operations are integral to the public’s confidence in the value of Bitcoin and other cryptocurrencies.

According to him, the central bank will not need to create similar confidence in a potential digital currency, because Canadians already trust the Bank of Canada and the notes that it prints.

Lynn added, speaking at a panel hosted by the Canadian Chamber of Commerce, that the bank had yet to see the need to introduce its own digital currency.