Listen to some music before bed? This is not a good idea. According to sleep researcher Michael Sculin, associate professor of psychology and neuroscience at Baylor University (US), this practice affects sleep quality.

In his study of 50 participants, the results of which were published in Psychological Science, he investigated the relationship between sleep and music listening by focusing on the mechanism of involuntary musical imagery when a song or melody was repeated over and over in our own. mind _ mind. He realized that sometimes he would wake up with a song in his head, a phenomenon that occurs upon awakening but may also occur upon sleep.

“Our brains continue to process music even when no melody is present, including apparently while we are sleeping. Everyone knows that listening to music is a good thing. Teens and young adults regularly listen to music close to bedtime. The more music you listen to. The more likely you are to have an ‘earworm’ (an endless melody in your head) that doesn’t go away at bedtime. When this happens, there is a good chance that your sleep will be affected,” the researcher explained.

The study found that those who suffer from this phenomenon are six times more likely to sleep poorly, not to mention the fact that some instrumental music is more likely to disrupt sleep quality than lyrical music.

In the participants, the research team attempted to induce an “earworm” to determine how sleep was affected. The participants’ brain waves, heart rate, breathing and more were recorded while they slept.

See also  Why does the egg receive only one sperm?

Before bedtime, we played three popular and catchy songs: Shake It Off by Taylor Swift, Call Me Maybe by Carly Rae Jepsen and Don’t Stop Believin by Journey. At random, participants listened to the original or instrumental versions without the words. Then the participants pointed out Whether or not they had a tone in their mind.We then analyzed whether this had an effect on their sleep physiology during the night.The researcher summarizes,People who were infected with earworms had more difficulty falling asleep,more nocturnal awakenings,and spent more time in phases light sleep;

“Almost everyone thought that music improved their sleep, but we found that those who listened to more music slept less. What was really surprising was that instrumental music deteriorated sleep quality causing twice as many earworms.” 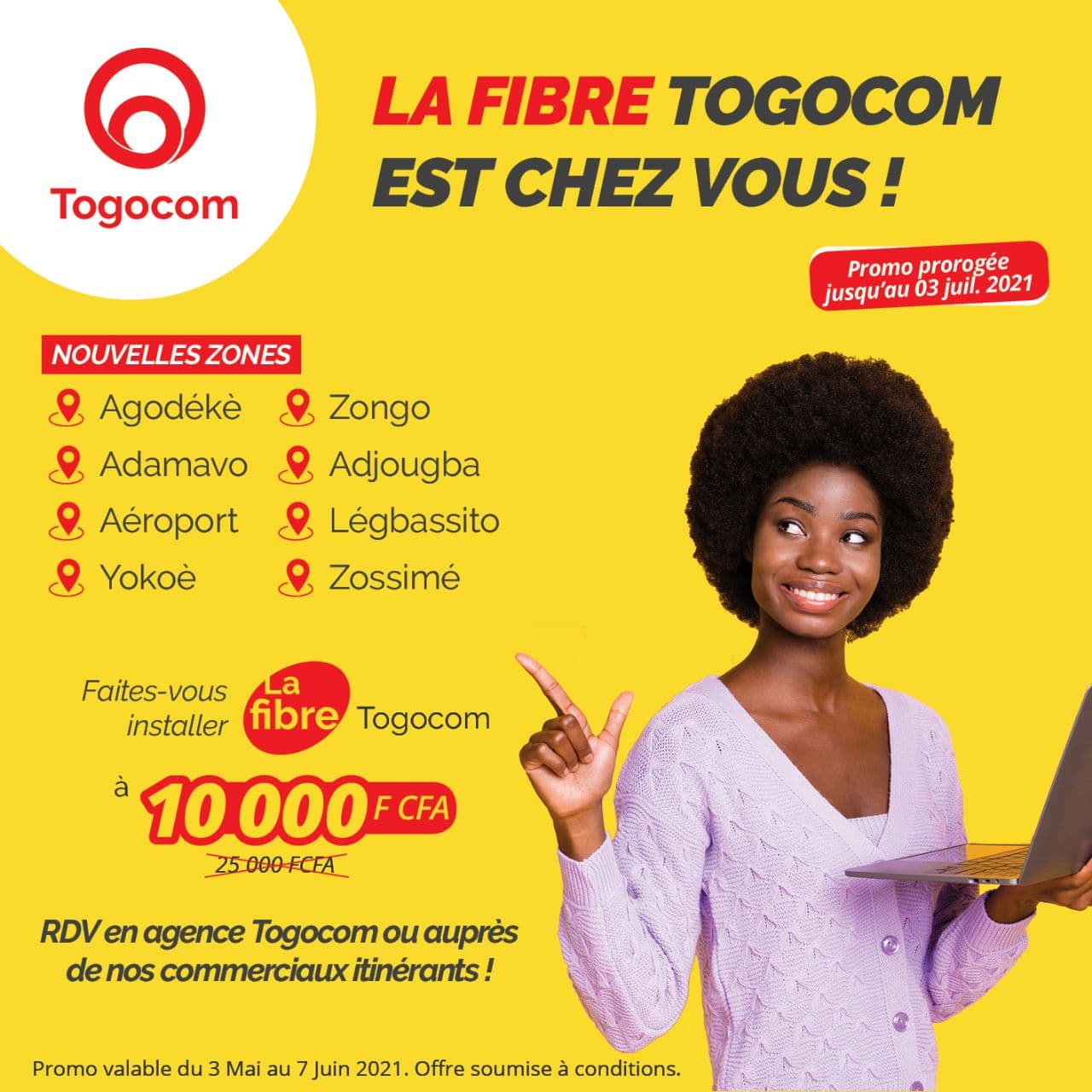