The Belmont Stakes is without a doubt the most famous horse race to be held at Belmont Park. It is a true test of grit for horses, as the deep sand on the track and unusual length mean the field has to dig deep to be first past the post. It completes what is known as the Triple Crown, where horses who win all three of the Kentucky Derby, the Preakness Stakes, and the Belmont Stakes, are given the title of Triple Crown winners. Throughout the whole history of these races, only thirteen horses have ever achieved this feat, the last being Justify in 2018. With this year’s Belmont Stakes behind us, we’re going to take a look back at the history of this famous race, right up to the present day, exploring what it takes to become a winner.

The Belmont Stakes is one of the most exciting sporting events of the summer and is today held at Belmont Park, but that hasn’t always been its home. In 1867 the race was held at Jerome Park Racetrack in The Bronx, before moving to Morris Park Racecourse in 1890. The race remained here until 1905 when it moved to the home we still watch it at today, Belmont Park. Although the race has been run at varying distances, it has almost exclusively been run over a mile and a half since the move to Belmont Park, as this is the exact length of the course. The mile and a half distance is a stretch for a sprinting horse, making this not just a test of speed, but also a test of endurance.

The purse of the race has obviously changed massively over the years, thanks to factors like inflation, the Great Depression, entry fees, and donations. Its first running was for $1,500 with extra donations taken from entry fees, meaning that the winner, Ruthless, took home $1,850. Since then the prize has almost exclusively increased, except for during the Great Depression when some cuts were made. Today the purse is a staggering $1,500,000 shared between the first five places. 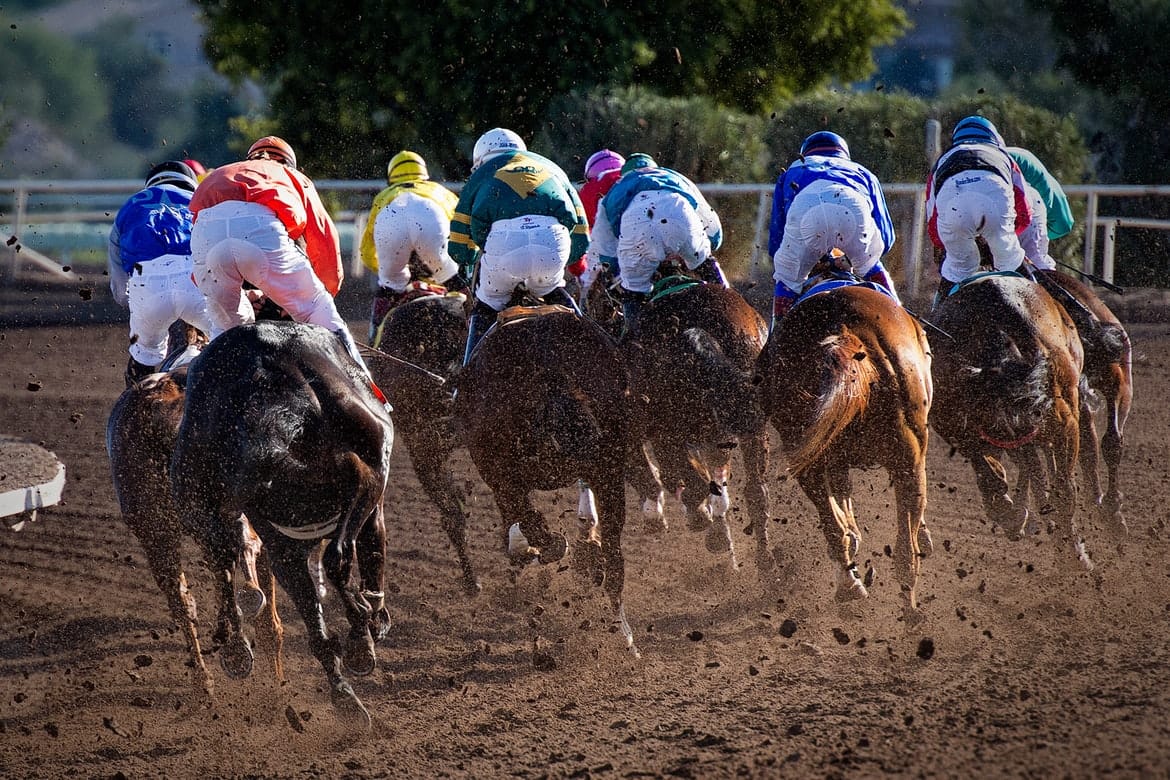 Bringing things up to the present day, this year’s winner was Mo Donegal. The bay colt is owned by Donegal Racing and trained by Todd Pletcher. In the build-up to the race, Mo Donegal’s endurance was questioned, as previously the colt had never run over the distance. However, it did not put punters or bookmakers off and he started the race the undisputed favourite. His win in a competitive Group 2 race in April had shown that the colt had class and though his previous outing at Churchill Downs had been somewhat of a disappointment, in the end, it didn’t stop him. Mo Donegal won by an impressive three lengths over Nest in second place. He’s not run again since and there are currently no official entries booked for him, but it would be a huge surprise not to see this classy colt return for the Fall Meet this September.

It made sense that all of the top betting sites had placed Mo Donegal as the short-priced favourite. Indeed, for the upcoming races at Belmont this year, such as the Oaks, some of those same sites are already getting their prices in for who might come past the post first. If you want to bet on the action then SBO has provided a comprehensive rundown of sites that are offering special bonuses, in-race cash-out options, and more, alongside their own impartial reviews of each site.

The Oaks and the Derby are the most competitive races planned at Belmont Park this year and also some of the last in the Spring Meet calendar. The Belmont Oaks is another Group 1 race that is open only to three-year-old fillies. It is run over a distance of a mile and a quarter, so just a little shorter than the Stakes. This race was won by Santa Barbara last year who is trained by Aidan O’Brien. The current record is held by Athena, who ran the race in a time of 1:58.71 back in 2018.

The Belmont Derby is also run over a distance of a mile and a quarter and is open to all thoroughbred horses of three years old. It is a Group 1 race and the prize money totals $1,000,000. Last year this race too was won by an Aidan O’Brien-trained horse, Bolshoi Ballet. With O’Brien’s current form it will be exciting to see whether any of his horses take the crown this year.