Volvo Canada is using Earth Day to announce an agreement with Canada’s leading green power provider, Bullfrog. This is the trend, many manufacturers have declared that they want to become carbon neutral companies within a few years in their operations and, above all, in the manufacture of cars. Such as Volvo It does not have factories in Canada, so it decided to operate its head office with green electricity only.

While nearly all regions of Quebec benefit from hydropower, not all provinces are fortunate enough to benefit from renewable energies. In order to reduce its use of non-renewable energy in its Canadian operations, Volvo It decided to partner with Bullfrog, a company that would be able to pump clean, pollution-free electricity into the grid to offset the traditional amount of power used by the head office of Volvo Car Canada Ltd.

Bullfrog’s green energy comes from a combination of wind and hydroelectric power from new Canadian renewable energy facilities. The company provides this service to companies and individuals. The service is a bit like buying carbon credits that reduce your environmental footprint. 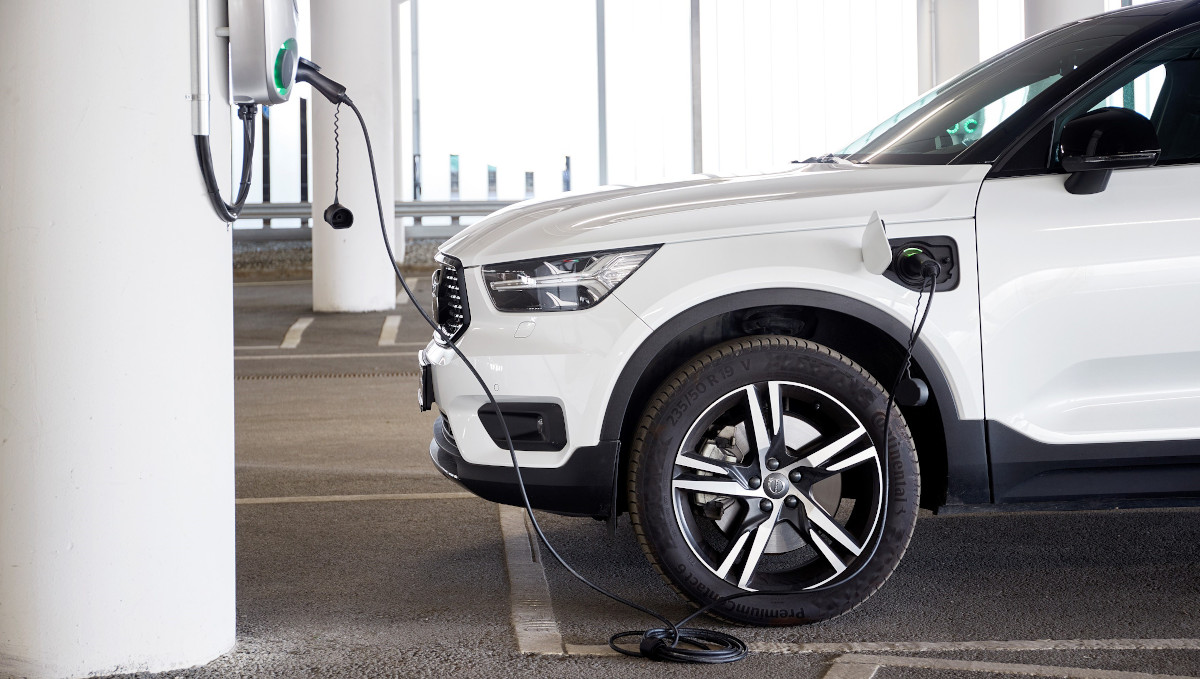 In 2019, Volvo Cars launched an ambitious climate plan and set itself the goal of becoming a climate neutral company by 2040. Volvo Cars’ ambitions go beyond reducing emissions related to exhaust by electrifying its fleet of vehicles through its range of rechargers. Which currently includes the Volvo XC90, XC40 and XC60 recharge while the new C40 Recharge is also expected to join the group. It will become the brand’s first electric vehicle.

See also  The Government of Canada publishes its final decision on the Laurentia Project: the Qubec Port Deepwater Pier 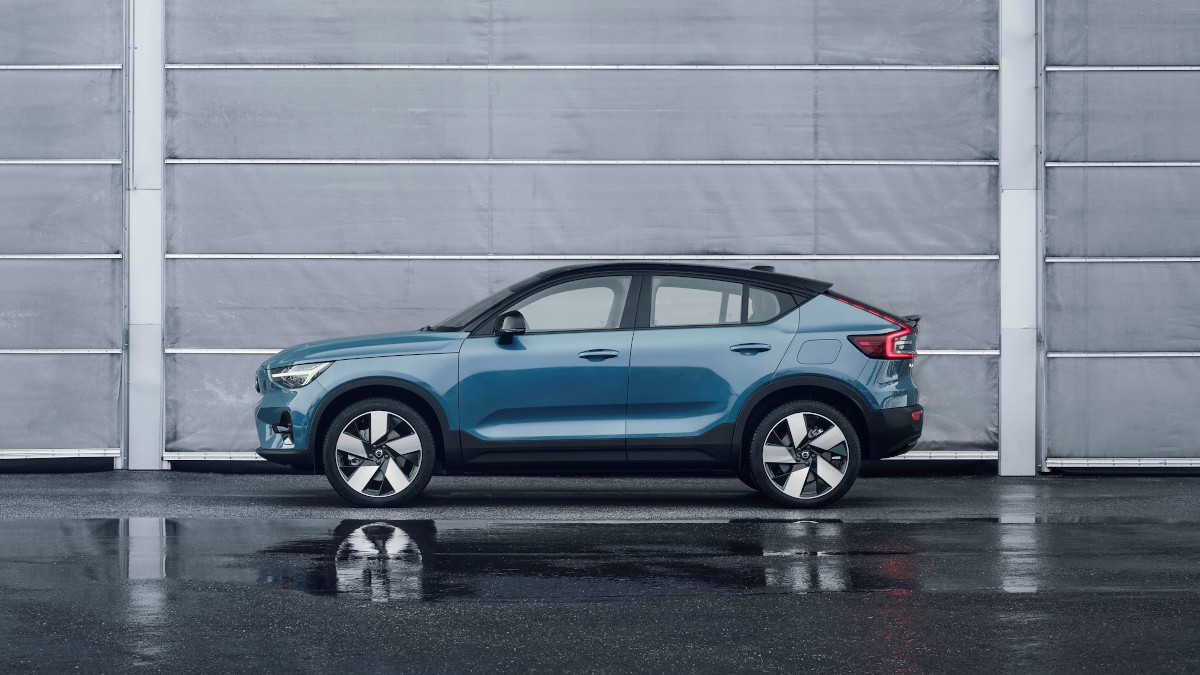 Several other manufacturers have said that they want to become carbon neutral in their chain of cars, such as GM, Porsche and Mercedes-Benz.

It may interest you

Video: Electric SUV: Is the Volvo XC40 a Good Choice?