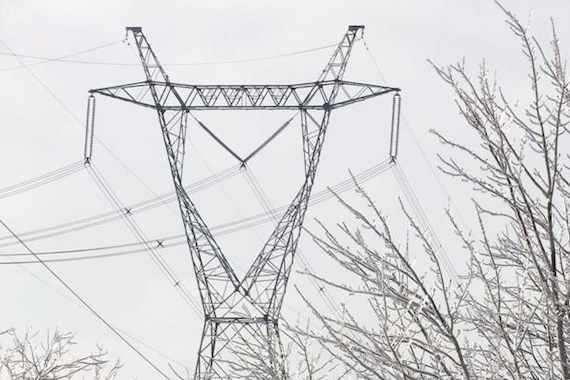 According to the organization, the biggest barriers to this change are of a social, political and institutional nature. (Photo: The Canadian Press)

OTTAWA – A national climate policy research organization is suggesting that Canada’s energy transition to clean electricity be a national effort, with all levels of government working together to make electricity the primary source of energy.

A new report from the Canadian Climate Institute (CCI) adds that Quebec appears to be able to play a unifying role at the national level, particularly thanks to its technological expertise and know-how in the field. However, he noted that in the national project, the Government of Canada will be able to create a national strategic framework and catalyze progress at the regional level.

The report underscores the need for power grid harmonization, noting that it can reliably and cost-effectively boost the Canadian economy and support the transition to carbon neutrality.

According to the organization, the biggest barriers to this change are of a social, political and institutional nature.

Jason Dion, lead author of the report and director of the Canadian Climate Institute, wrote that if federal and provincial governments coordinate, they will gradually be able to provide citizens with clean, reliable and affordable electricity.

The institute notes that renewable energy and storage costs are declining, so electricity is now more useful than fossil fuels, whose prices fluctuate.

See also  U No alcohol sales online for 8 days