Back in October 2019, England played Bulgaria in a qualifier for Euro 2020. In the end, it was a 6-0 win for England – a hammering – and one that showed that this was one of the best teams in world soccer, or at least had the potential to be.

But what should have been a sweet victory for England was marred by racist chants from the Bulgarian fans. It was despicable – and it was not a small minority. UEFA, which govern European football, chose to punish Bulgaria by forcing the team to play one match without fans in the stadium and pay a relatively small fine of 75,000 euros.

The problem with UEFA’s weak action on racism is that it does not act as a deterrent. But there is another issue here – UEFA, like many governing bodies and governments, fails to see racism in sport as a big issue. We are told time and time again it is a small mindless minority. But it is so much more than that, and we got a stark reminder at the recent Euro 2020 (it was still called that for sponsorship reasons, even though it was played in 2021).

Scrutiny on fans throughout tournament

Before the tournament, there were warnings from England’s players that racism was going to blight the event. Some fans booed players taking the knee at Wembley Stadium in England’s opening game – politicians, including Prime Minister Boris Johnson, seemed to take the side of those booing. 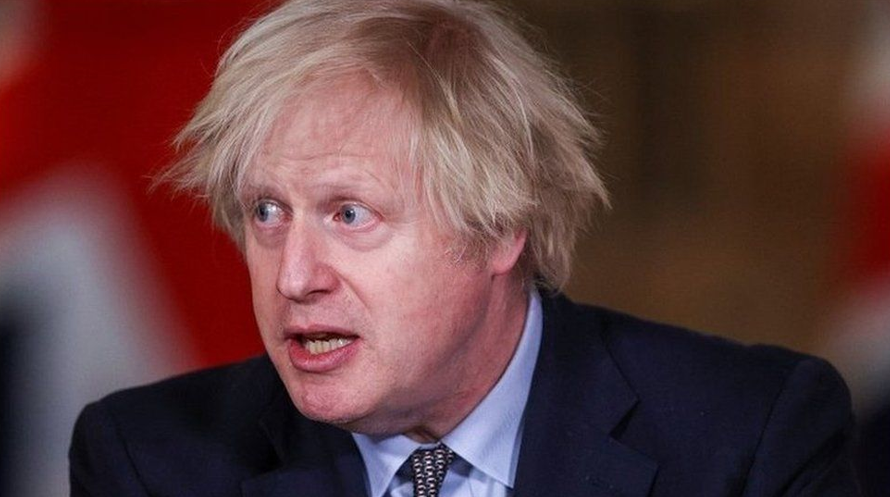 We won’t get into the whole argument over taking the knee and what it does or doesn’t represent. What’s important here is not the gesture but the fact that England’s players’ fears over racism were dismissed out of hand by politicians and certain sections of the media. But things were about to take a turn for the worst.

See also  Belmadi is the leader in the World Cup

England made the Final of Euro 2020 – its first major final in 55 years. It was supposed to be a joyous occasion, even if it led to defeat, which it did. The Euro 2020 Final rested on a penalty shootout with Italy, and three of England’s non-white players missed their spot-kicks. All three suffered racist abuse on social media after the game. One of the players, Marcus Rashford, had a mural defaced near his hometown.

The level of abuse these players received was unprecedented, but some observers and the players themselves did not seem to be surprised. As mentioned, there were warnings from players like Raheem Sterling that racist abuse was rife online and that authorities should do something. Many dismissed these fears. We have seen it in North America, too. Some take the attitude that millionaire athletes should not complain about racism when they have it so good.

But this England team represents a bit more than a run of the mill bunch of athletes. They are proud young men from diverse backgrounds who are not afraid to set out their views and challenge dogma. The reason there was a mural for Marcus Rashford in the first place was that he challenged the government over school meals for underprivileged children last year – and won. The team looks like modern England, and it speaks with a voice that represents the youth in the country today.

The team is also very talented. From a soccer perspective, the good news is that there is a consensus that this young team will only get better. According to the betting odds published at https://www.mrgreen.com/ca/, England is considered the 3rd favourite for the 2022 World Cup, behind only France and Brazil. Few would argue with that rating, given the talent at the disposal of manager Gareth Southgate. But there is a growing acknowledgement that this is a team full of character and the mentality it takes to win.

That success obviously stopped just short of a first major win since the 1966 World Cup team, but what should have been considered a stepping stone in the team’s development became a question of national identity. And, the mood of the nation was one to get behind the players. Rashford’s mural was quickly repainted, and fans made pilgrimages to the site to leave messages of support.

Outpouring of support from fans

There was support for the other players who missed penalties, Jadon Sancho and Bukayo Saka. More murals of the players have sprung up in English towns and cities. There are hashtags and vigils and all kinds of support coming from people who cannot believe these young men were abused when giving their all for their country. But guess what? The new murals have also been defaced with racist messaging.

And the politicians? Well, they have tried to jump on board. Boris Johnson and his Home Sectary, Priti Patel, have both been called hypocritical for claiming to support the players when previously they had been accused of making “dog whistles” to the racists.

Several arrests have been made so far by the police. But if there is anything good that can come out of this, it might be that authority figures – and that includes social media brands – might have to start taking racism in sport more seriously. England looked into the mirror with its diverse young team – and it was happy with what it saw. But what came after was ugly, and the country is only waking up to deal with this fact.

What comes next? Who knows? There is talk of lifetime stadium bands for racists, and there is talk of social media firms doing more to tackle the issue. But so often in the past, we have seen talk of being tough on racists not backed up with action. Will this time be any different?