SATURDAY, AUGUST 28, 2021 6:40 PM – Ida, the 9th Atlantic System, is expected to arrive in the southeastern United States on Sunday. If so, it would make landfall on the same day and in roughly the same location as the devastating Hurricane Katrina, which struck in 2005.

Since its formation last Wednesday in the Atlantic basin, Hurricane Ida has rapidly intensified from a tropical storm to a Category 2 hurricane on the Saffir-Simpson scale. 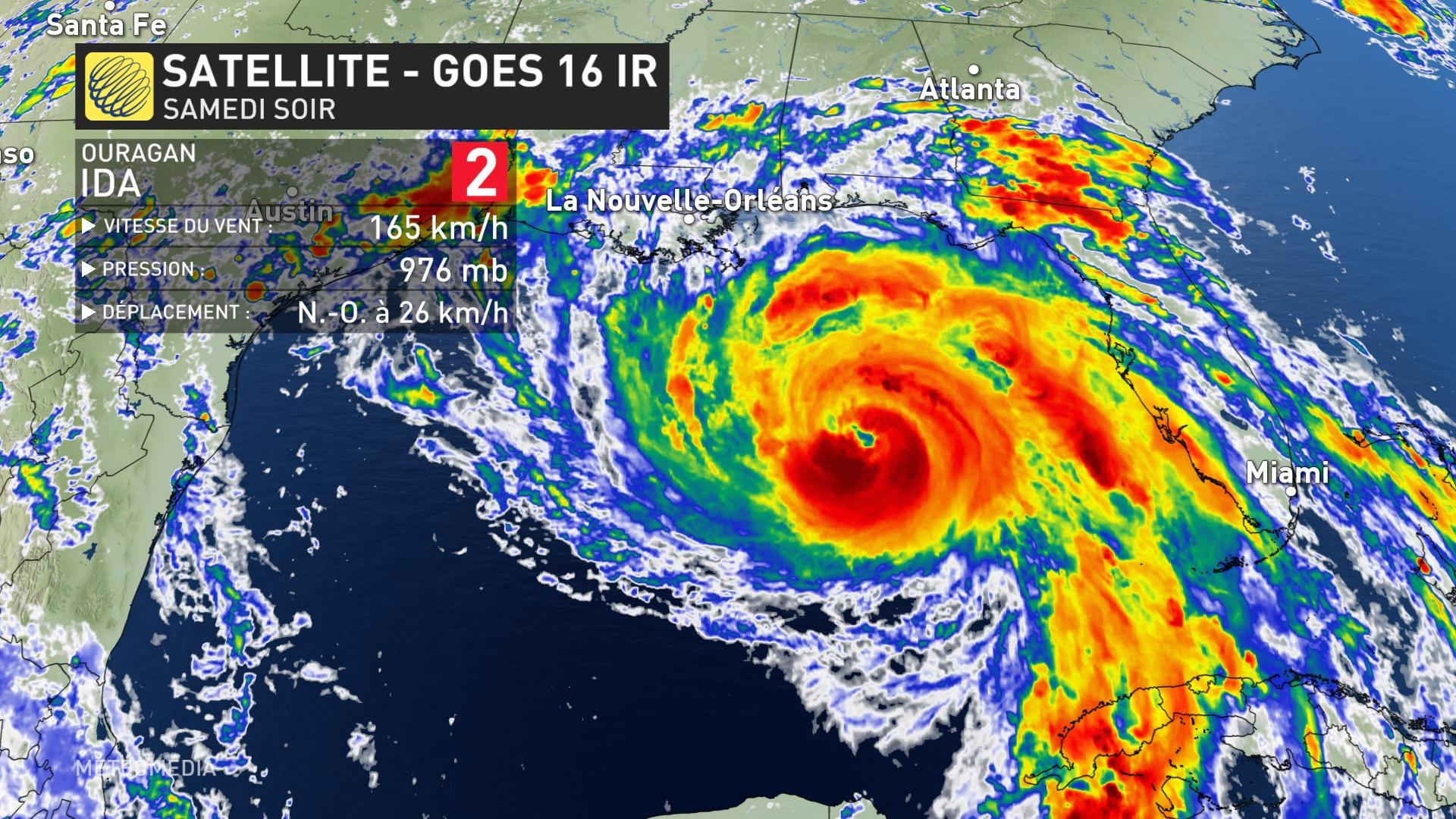 However, it looks like the system isn’t about to run out, with the National Hurricane Center expecting it to reach Category 4 when it hits the continent. 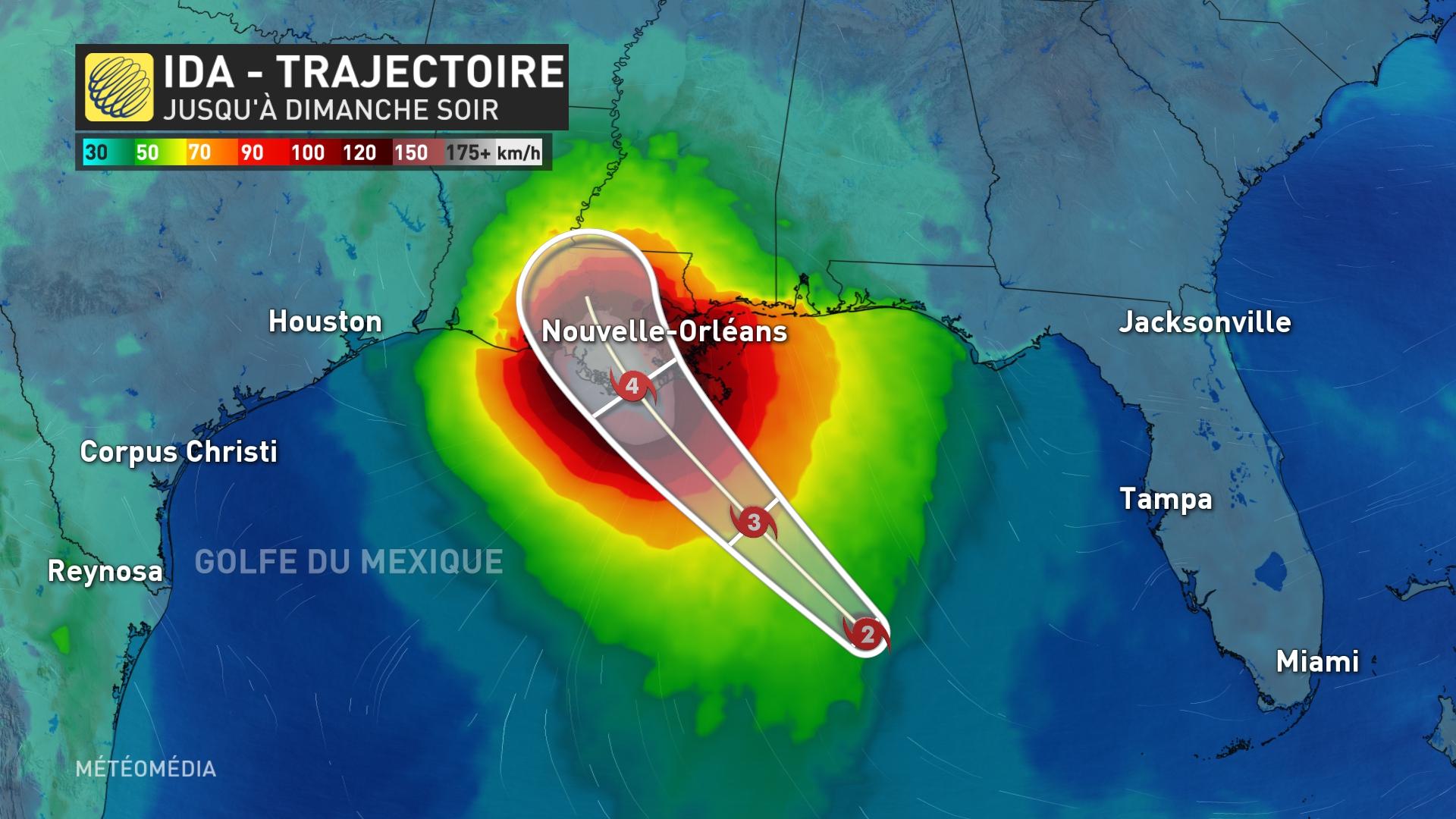 US states on alert

Louisiana Governor John Bel Edwards declared a state of emergency during the day Thursday, due to the potential effects of Ida, and urged residents to prepare for its arrival.

Then late Friday afternoon, New Orleans Mayor LaToya Cantrell called for mandatory evacuations of areas outside the dam system. However, on Friday evening, the mayor advised residents to voluntarily evacuate buildings, because according to the National Weather Service and the state governor, there was not enough time to implement a reverse system to facilitate an evacuation. “Therefore, the city cannot issue a forced eviction because we don’t have time,” the mayor said at a press conference.

While at the time of arrival in Louisiana, Katrina sported winds of 280 km/h and had weakened slightly from a Category 5 hurricane system to a Category 3 system, this system did a lot of damage. It should be noted that up to 380 mm of rain fell in Louisiana. In addition, 80% of the land of New Orleans was inundated with water, even in some neighborhoods the water depth reached 4 meters. Waves 11 meters high were also observed in the sea. Hurricane Katrina was the most expensive tropical cyclone of its time, and Harvey met it in 2017. 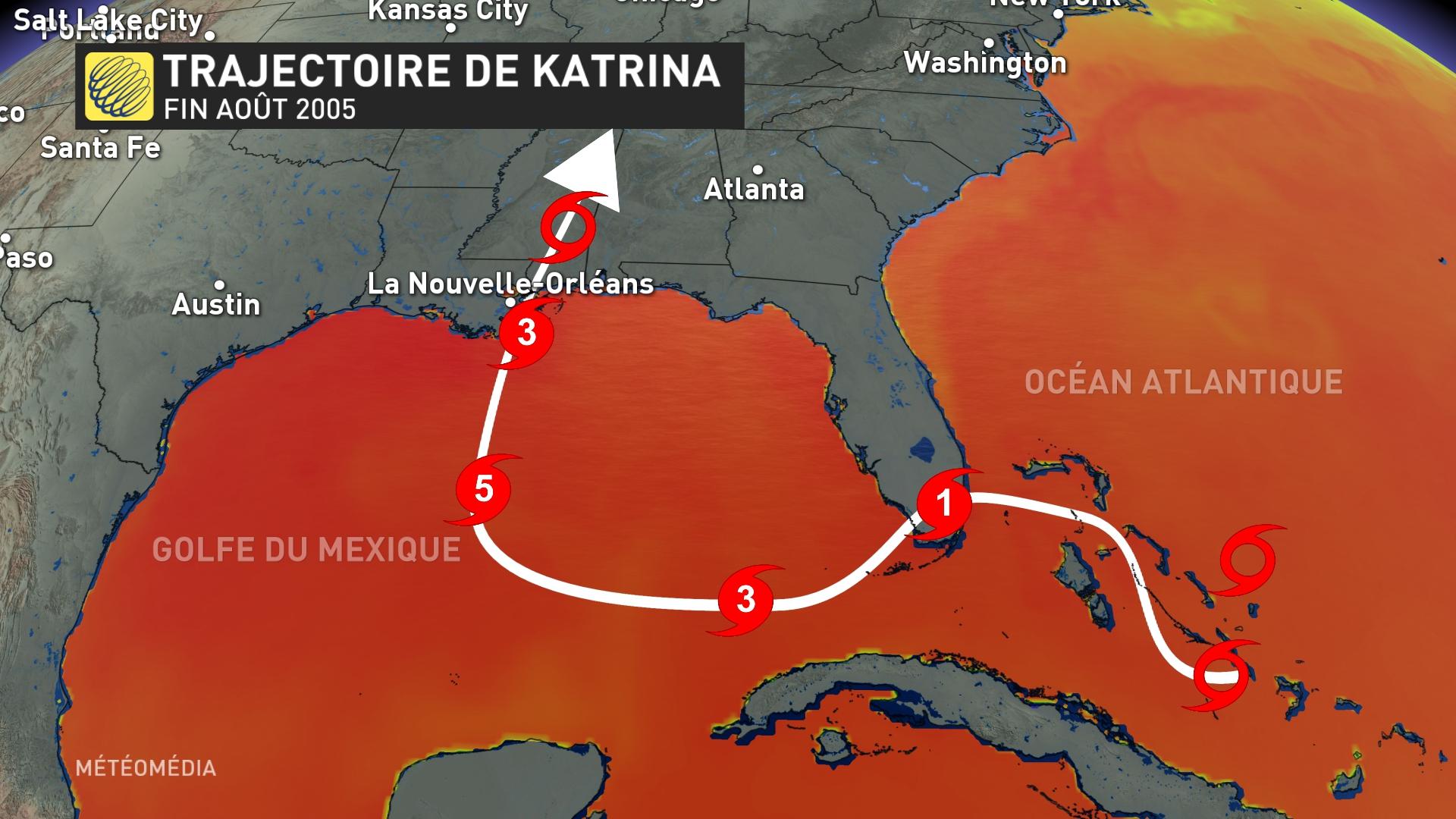 All of this could happen again, as current data indicates that Ida’s winds could produce sustained winds of 213 km/h by the time they affect Louisiana. Additionally, the New Orleans area can receive between 350 mm to 500 mm of rain locally while its neighboring state, Mississippi, can receive between 200 and 300 mm of rain. A storm surge of up to 3 metres is also expected. 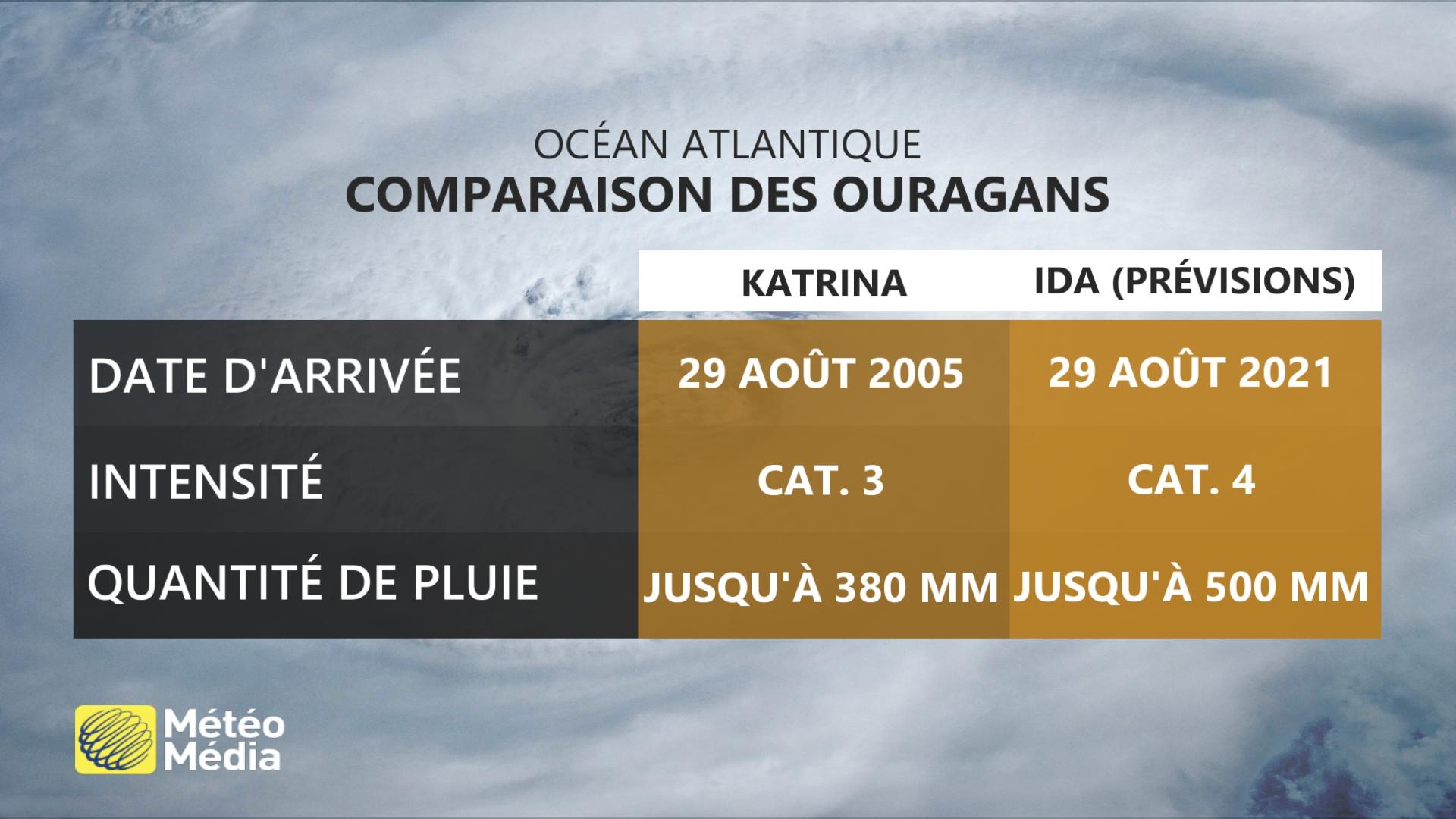 A hurricane can have effects as far away as Quebec

Another characteristic that Eda shares with Katrina is her trajectory. However, in 2005, the repercussions of Katrina’s passage were felt even in Quebec. In particular, between 50 and 110 mm of rain fell in less than 12 hours over Quebec and winds of 98 km/h were recorded. Bad weather has destroyed parts of the road in the center of the province. Therefore, the development should be monitored over the next few days.