AXIA FILMS and FORUM FILMS are pleased to announce that the family comedy PAS D’CHICANE DANS MA CABANE! It hits theaters June 10. Directed by Sandrine Browdor-Destrocers, No Check in Kabane! Stars Charlotte St. Martin, Liam Patenaud, Charlie Fortier, Luca Amadeo Belanger-Leos, Simone Laberly, Isabel Blais and Pierre-Luc Brillant. While waiting for its theatrical release, the public and the media were invited to discover the trailer for this family comedy. 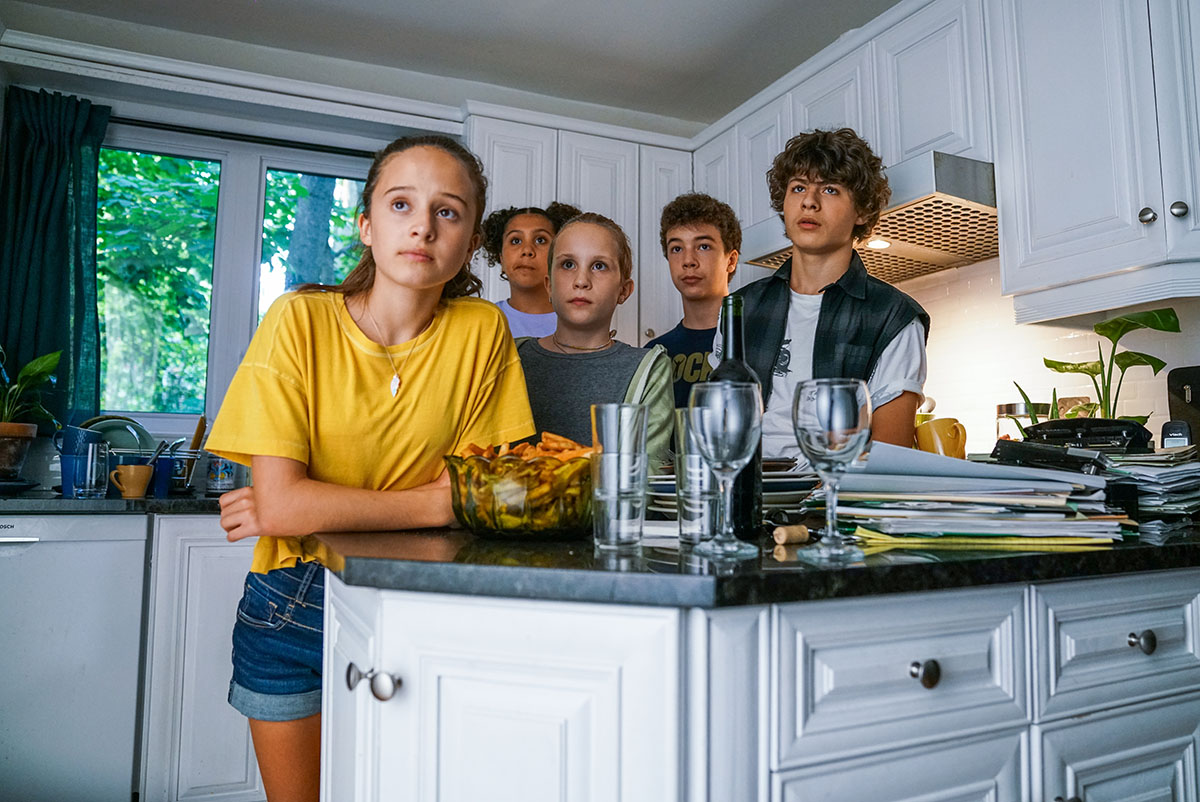 12-year-old Justin firmly believes that she will be happier once her parents divorce. The only catch? They do not envision this possibility in any way. Tired of the screaming and bickering that reigns in the house, Justin surrounds herself with her group of friends and tries everything to achieve her goals.

After acclaimed short films like Just Me and You (Crystal Bear for Best Short Film at the Berlinale 2019) and Fanmi (selected at the 2021 Toronto International Film Festival), Sandrine Brodur-Desroise, in her first feature film, has opted to dive into the world of cinema for a young audience. . There is no check in my cabin! It was co-written by Sandrine Browdor-Desrosiers and Maris Latendris. The director surrounded herself with young voices throughout the production process to sign a modern adventure story with fair and likable characters. 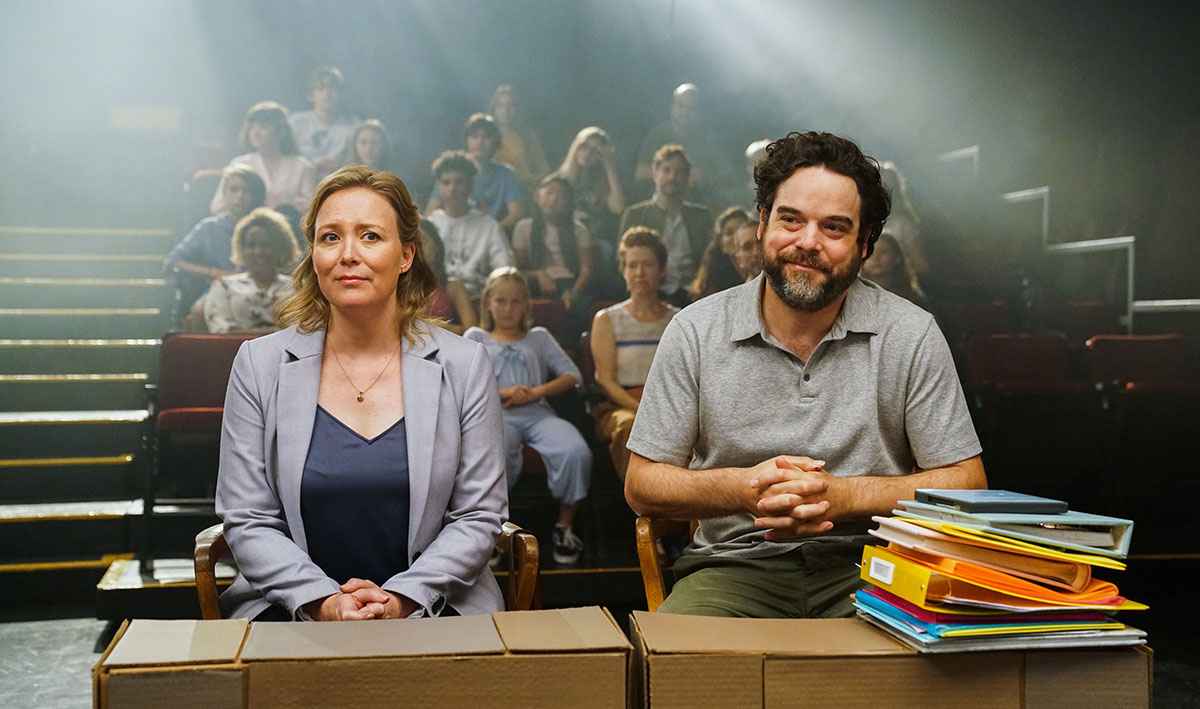 Produced by Richard Lalonde for FORUM FILMS, with financial participation from Sodec and Telefilm Canada, NO CHICANE IN MY CABANE! It is distributed in Canada by AXIA FILMS and will be released on June 10. Programming will be provided by DENHUR. 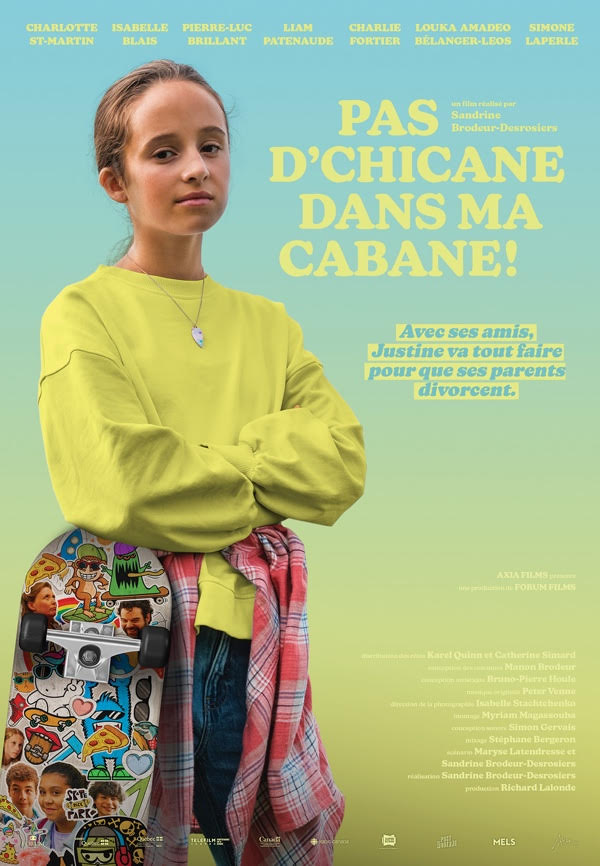