spira pleased to present Six short films in 26And the edition of Regard Festival Which will be held from March 23 to 27 in Saguenay. As a world premiere, movie buffs will be able to discover imagination left hand From Maxime Rubin And the documentary Everything rolls From Audrey Nantel Gagnon, both submitted in competition. Final Blows Othman From Jorge Camarrotti And the beautiful river From Guillaume Fournier, Samuel Matteo and Yannick Nolen Programming will also be done, as well An interview with Robert Dole From Francois Harvey And the take the north From Chantal Karon. Film crews will be on hand for discussions after certain screenings.

left handWritten and directed by Maxime Rubin, tells the story of a young boy whose teacher and mother struggle to fit the mold. By adopting the point of view of young Maxime who is an oral presentation for left-handed people, we discover more about this funny character, from his love of drawing to his infatuation with his mother’s clothes. It was presented as a world premiere and in an official competition, starring Maxime Robin and Evelyn Rombri.

documentary Everything rolls From Audrey Nantel Gagnon It depicts the story of Mélanie, who more than anything wants to have a unified family while her husband David is about to take a vacation to become a long-distance truck driver. The film tastes sweet, like soft cream. It opens a window into the emotions in the heart of a mother who puts others before her. It was presented as a world premiere in a 100% Parallel Regions competition.

An interview with Robert Dole From Francois Harvey, Filmmaker from the Saguenay region, is a documentary that gives voice to Robert Dole, a multilingual American who studied for a long time in Europe before settling in Chicoutimi and author of the book How to deal with schizophrenia. The theme of mental illness resonates here in a film therapy that explores the materiality of film and magnetic tape. The film is part of the 100% Parallel Regions competition.

It was nominated at the most recent Canadian Screen Awards in the Best Short Fiction category, Othman From Jorge Camarrotti It will be submitted in the official competition. The film stars Isaka Sawadogo as Ousmane, an immigrant from Burkina Faso longing for his country of origin, who comes to the aid of an elderly, lonely and troubled neighbor, played by Marie Jeannette Guay.

After stints at Clermont-Ferrand, SXSW and the Tampere Film Festival, beautiful river From Guillaume Fournier, Samuel Matteo and Yannick Nolen It will be presented in an official competition, at the opening of the REGARD Festival. The third installment in a documentary trilogy filmed in Louisiana and exploring Cajun culture, the film focuses on the Louisiana Territory and its pacified inhabitants, both of whom find themselves endangered by the emergence of the climate crisis.

Submitted within the thematic program of Art and Essay, Experimental Film take the north It is the third movie of Chantal Karon, Filmmaker, Choreographer and Artistic Director of Fleuve | dance area. take the north It is a call to follow snow geese on their great migration, an aerial journey full of pitfalls where every pause is a step toward survival. without dialogue, take the north It is a dance and life movie, the embodiment of wild nature.

In the official competition 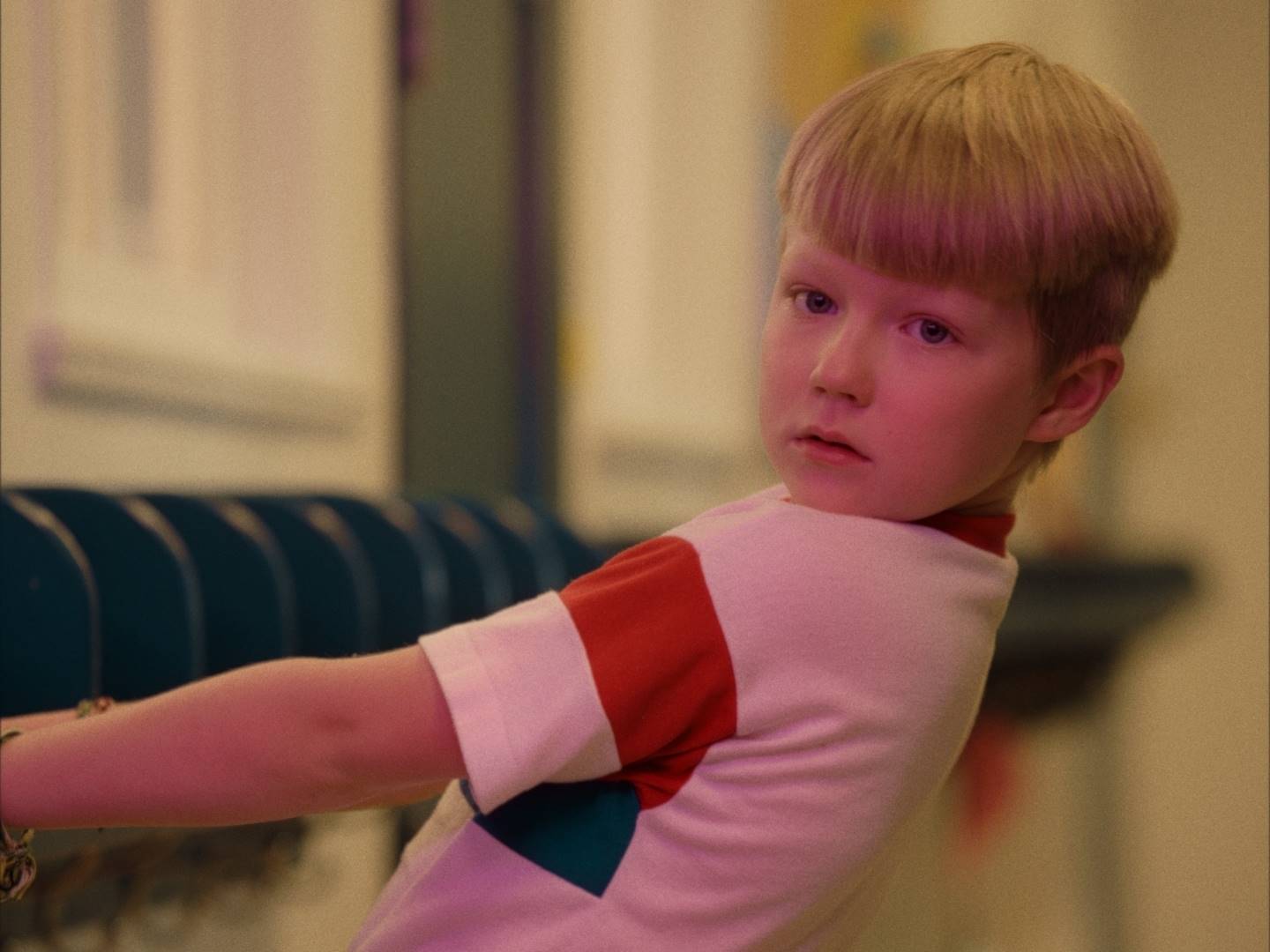 Imaginary. Quebec, Canada. 2022. 14 min. The original version is in French with English subtitles.
Producer: Our Lady (Claudine Threwolt)
Information and schedule of offers 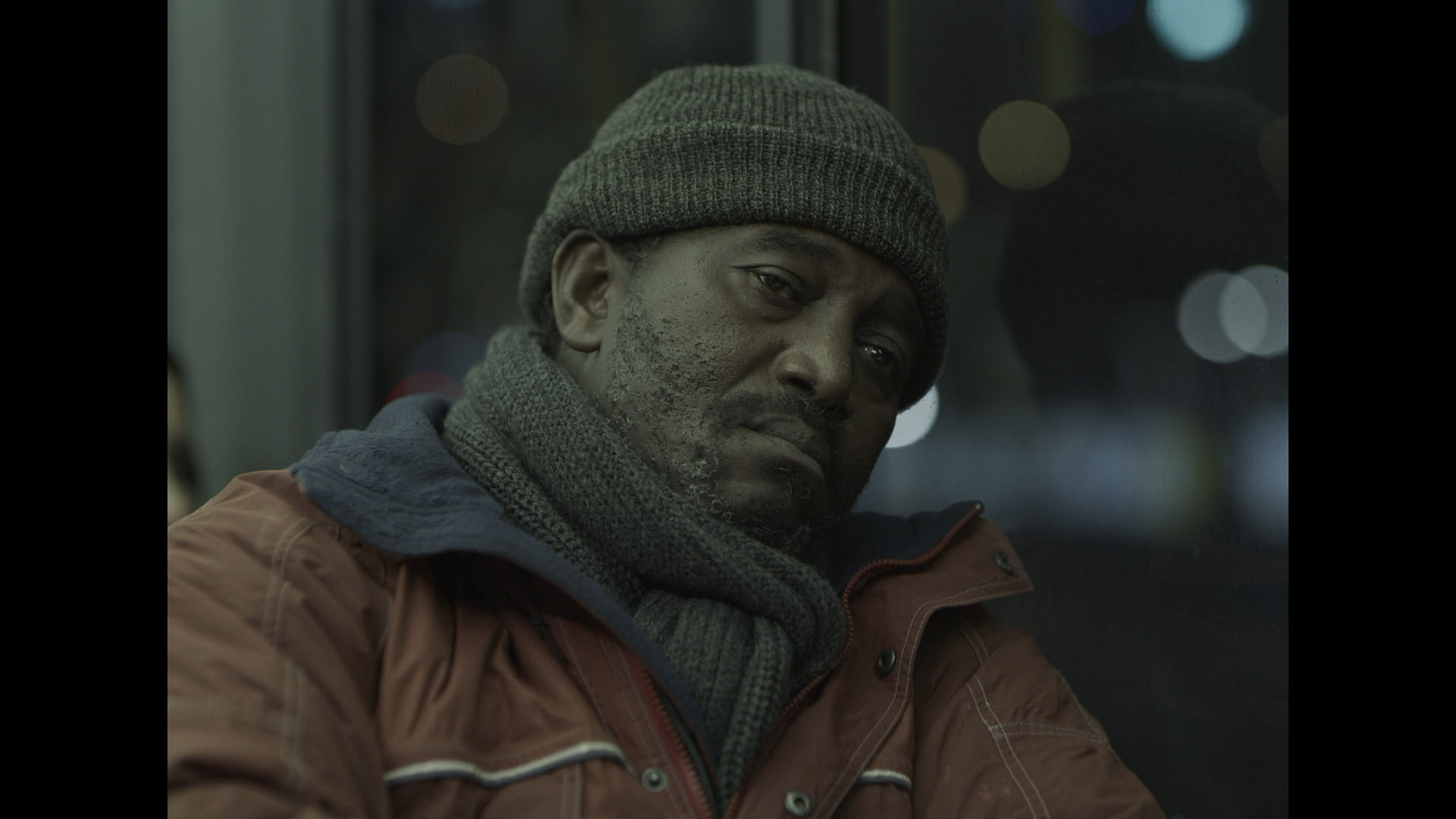 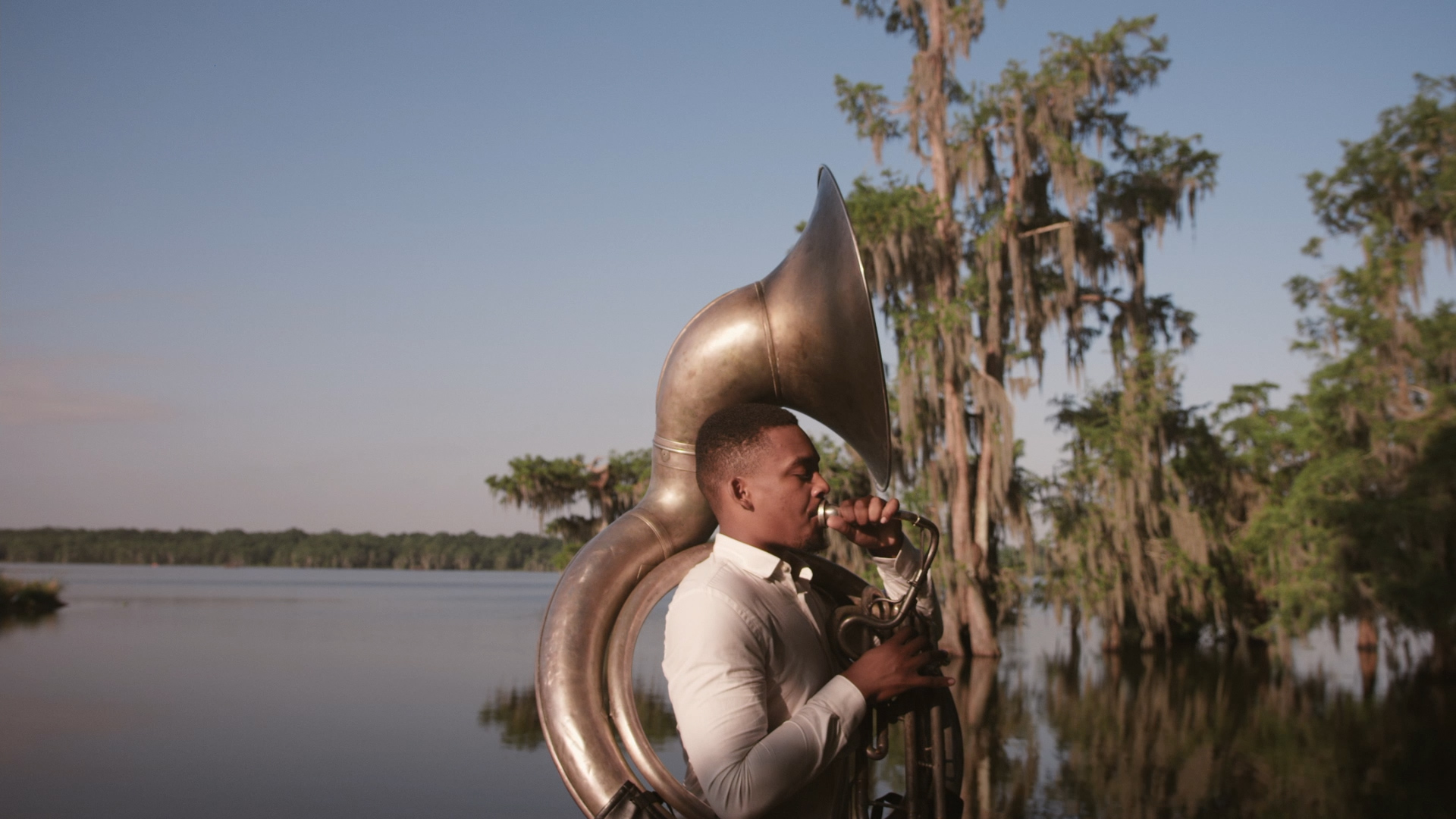 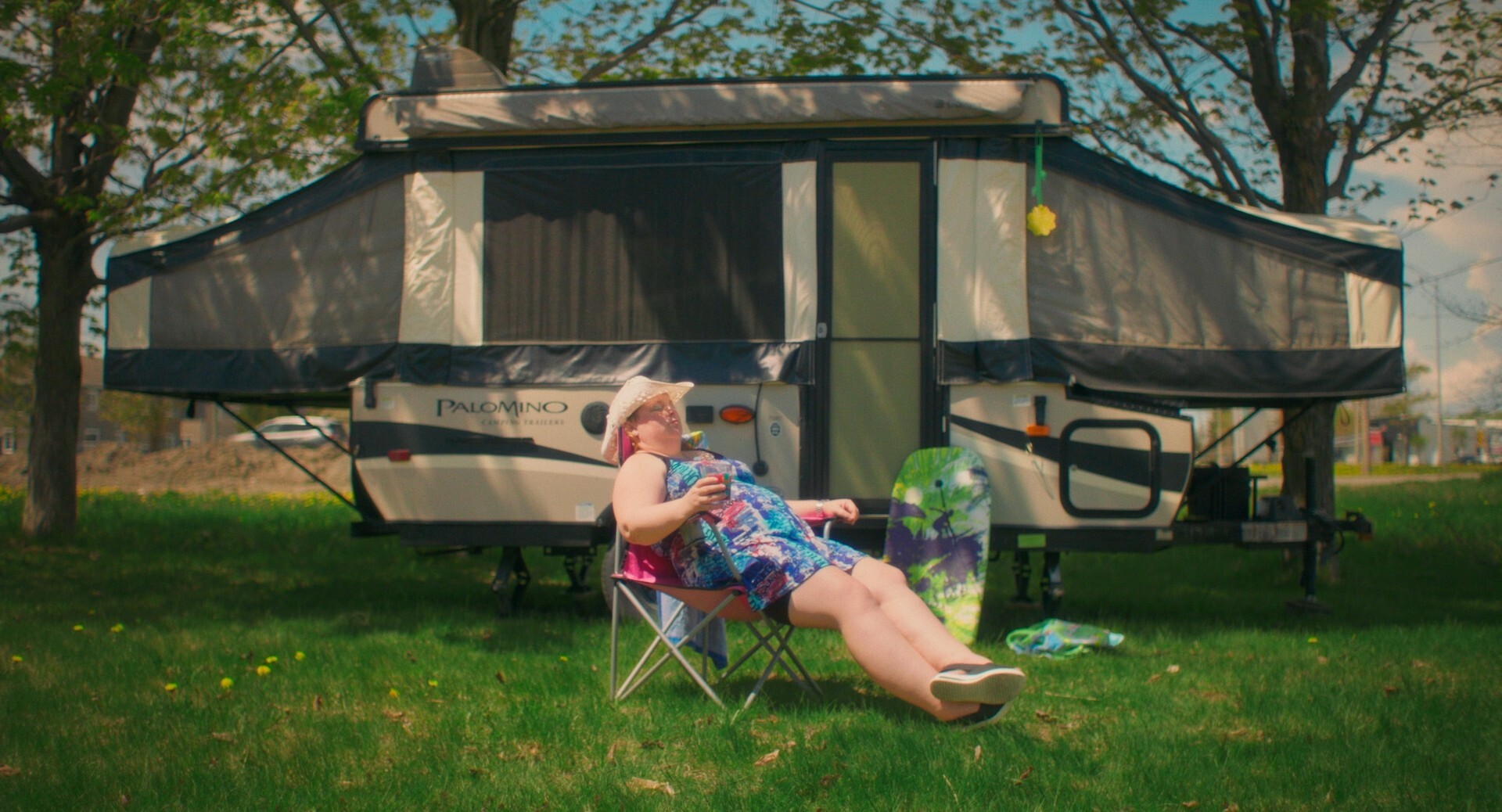 everything roll by Audrey Nantel Gagnon 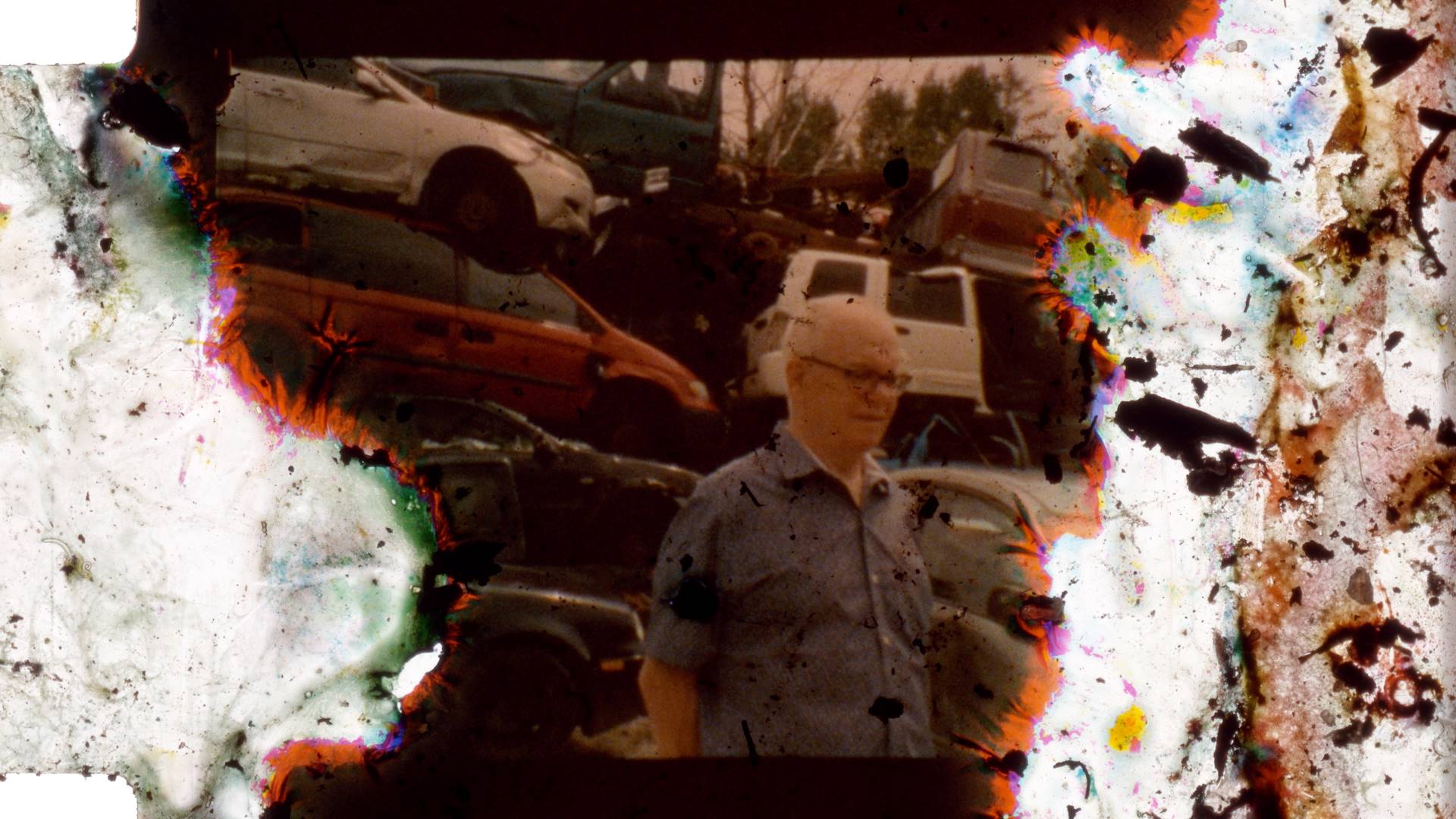 An interview with Robert Dole From Francois Harvey

Thematic program for art and essay 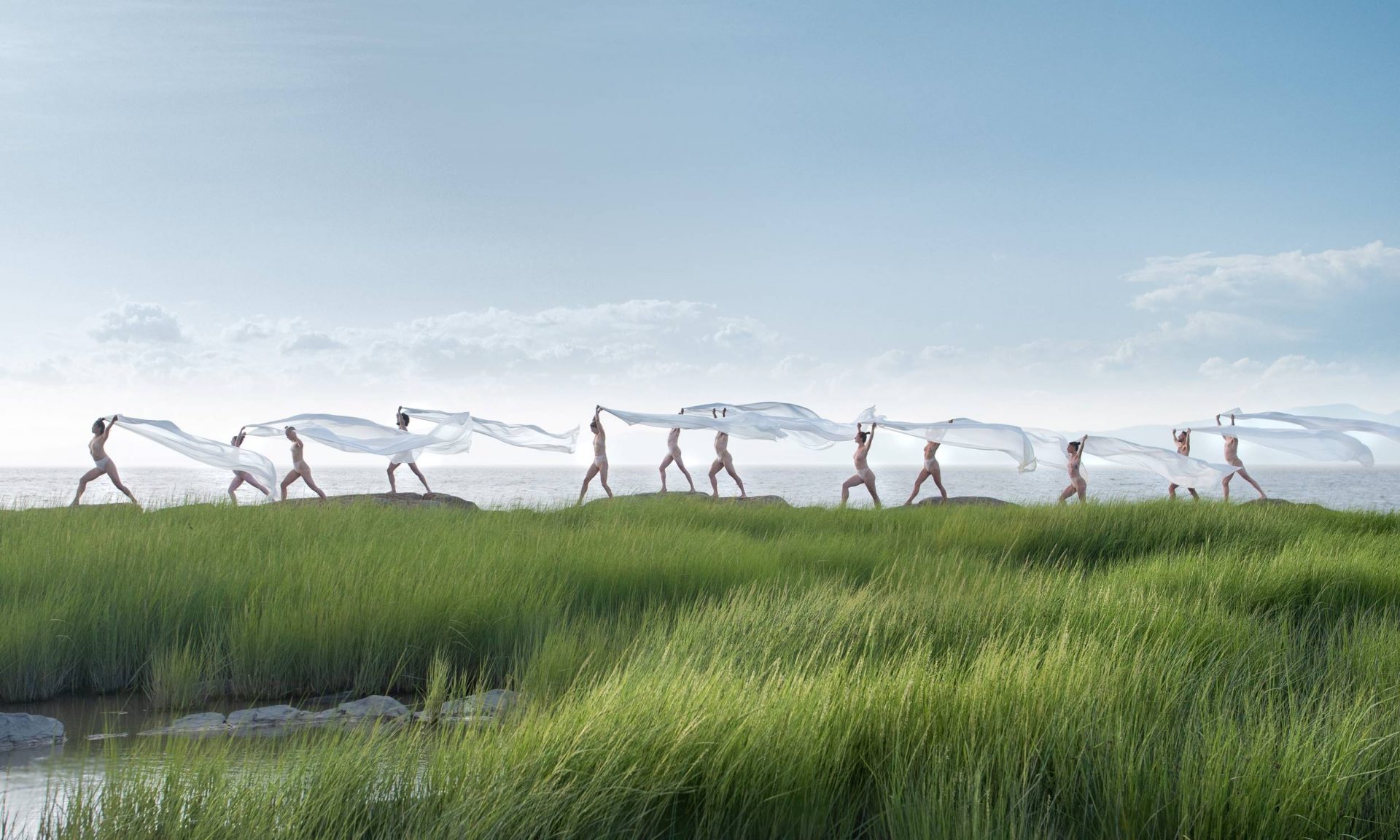 SPIRA is a cooperative devoted to independent cinema based in Quebec City and has been in operation for over 45 years. Its main function is to support the production and distribution of films, whether short or long. About thirty works are created each year thanks to construction support programs, including the very popular equipment rental programme. SPIRA also distributes documentary and fiction works in various markets in Canada and abroad: festivals, cinemas, television, the web, etc.