When it comes to great television, there’s no shortage of options, but you’ll have to sift through a lot of garbage to get to the good stuff. As a positive side effect of streaming and binge-watching, viewers can now go back and rewatch some of their favorite shows that they may have missed the first time.

This year’s Emmys and Golden Globes are proof that HBO has established itself as one of television’s most esteemed studios in both comedy and drama. As a result, HBO’s vault of similarly acclaimed shows can now be accessed in its entirety through the new HBO Max subscription service. 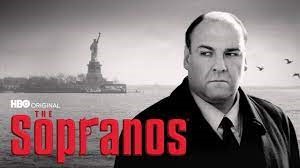 This list wouldn’t be complete if it didn’t include HBO’s New Jersey mob series, which is widely credited with launching the network’s career. Tony Soprano (James Gandolfini, in what is considered his greatest role) deals with professional and personal stresses that begin to affect his mental health in this inside-baseball take by creator David Chase.

Although the show gave viewers some of the most memorable counseling sessions ever, it also paved the way for the likes of Walter White and Don Draper, two of television’s greatest anti-heroes. It’s impossible to talk about the series without mentioning the series’ memorable and controversial ending, which remains hotly debated to this day. 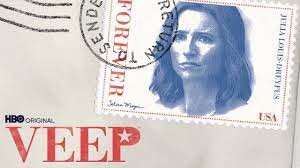 Armando Iannucci and Julia Louis-Dreyfus set out to make a political comedy with heightened reality and larger-than-life characters—complete with their expletives and backdoor fuckery—when they introduced viewers to Selina Meyer, America’s first female Vice President. Viewers, critics, and Emmy voters were all impressed by Louis-Dreyfus’ innovative approach and unwavering dedication to the role.

On their own terms and with the real world becoming more cartoonish than the fictional one they had pushed their show to its limits by its conclusion. In the end, Veep won 17 Emmys (Dreyfus won the lead comedy actress statue every year except one that the show was on), proving that even female characters don’t always need to be likable to be 100% watchable. 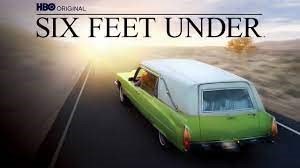 In this dysfunctional family drama, creator Alan Ball tackled mortality, death, and the way Americans deal with such topics head-on. The show was set in a family-owned funeral home, but it really focused on the Fisher family’s existential and emotional challenges. A stellar cast, including Michael C. Hall, Peter Krause, Frances Conroy, and Lauren Ambrose, brought these characters to life.

For its groundbreaking portrayal of gay characters, the show quickly became popular with viewers. In total, it was nominated for more than a dozen Emmy Awards and won nine. The seven-minute series finale montage, in which the leads finally came to terms with their own mortality, remains a series highlight to this day. 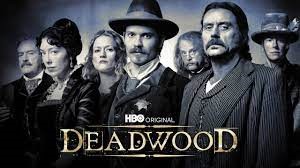 ‘Deadwood’s’ early cancellation was a tragedy for fans and critics alike, but the fact that showrunners and executives couldn’t come to terms on a fourth season further cemented the show’s reputation as a near-perfect series. As long as there’s been a subsequent film a decade after that, it’s still relevant.

Olyphant, Ian McShane, Molly Parker were just a few notable actors who portrayed the outlaw settlement at its heart, bringing to life the misfits (and often larger-than-life) people of the era when the richest gold strike in American history was taking place. Many Creative Arts Emmys were awarded to the show during its brief run because of its ability to make viewers care about even the most repulsive characters. 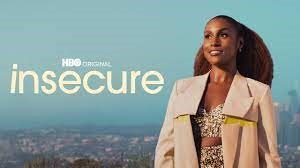 Following Rae’s web series and her subsequent novel, “The Misadventures of an Awkward Black Girl,” “Insecure” was the next step for the creative and her fans. Yvonne Orji played Issa, Rae played Issa’s friend and co-star, and the show followed a diverse cast of characters as they navigated love, romance, and careers. Finding humor in everyday awkward situations is a major theme of the show, which also explores contemporary Los Angeles life.

Diverse perspectives are essential to television, and this show does just that, while also portraying real-life issues that real women face today in a way that is authentic and, therefore, often relatable. Included are Rae’s now-famous Mirror Moments, of course. 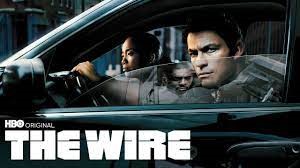 This unique, investigative look at the Baltimore drug scene was considered essential viewing when it premiered, with each season covering a different aspect of the city’s life: law enforcement, schools, the media, and government. With Omar Little (Wendell Pierce), Jimmy McNulty (Dominic West), and Bunk Moreland (Wendell Pierce) still around, the show maintained its steady cast of regulars.

Despite the fact that the film was based on a true story, it was also a commentary on the current state of society.

While “Baltimore Sun” has been on the city news desk for several years, it seems that only recently, in the era of binge-watching, viewers have really embraced the series and its game-changing structure and characters.