The Seattle Kraken have begun their very first season in the NHL, after years of planning from both the owners and the league itself. The 32nd franchise is now on board, but what will be considered a success for them in their first-ever season?

The NHL matched up the Kraken with Vegas on opening night. Although the NHL box score shows Vegas won the game 4-3, the Kraken came back from 3-0 down, showing they have fight and team spirit in abundance.

That’s just one game of an 82-game season, so there’s nothing to be concerned about just yet for fans of the newest franchise. Looking at the upcoming season long-term, what should we be looking to see from this team?

One of the positives for Seattle this season is that if the NHL was to pick them up and put them in any division, they would almost certainly have placed them exactly where they are, in the Pacific. They do have a good roster, with USA Today grading them C- after the expansion draft, and they have since added more pieces to their roster. The Krakens look good enough to finish 3rd in this division, which would mean automatically qualifying for the playoffs, and they probably wouldn’t do this in any of the other three divisions.

That has put pressure on the team though, as their fans have gone from understanding the basics of a new NHL franchise to being confident of making the playoffs in their very first season. Bookmakers agree with those expectations too with the latest Betway NHL betting odds putting the Kraken at +1200 as of October 18 to win the Pacific Division. Those odds are big, but crucially, it makes them joint-fourth favorites and just behind third favourites, putting them in contention for the third and final automatic playoff spot, or in 4th position and hoping for a wild card place. Those odds are because they are in the NHL Pacific Division and not elsewhere in the league.

See also  To see | Still a dubious hit in the NHL

Will Seattle Make the Playoffs?

This is the question on everyone’s lips, and right now, it is too early to call. However, there are certainly positives, which include the division they are in. 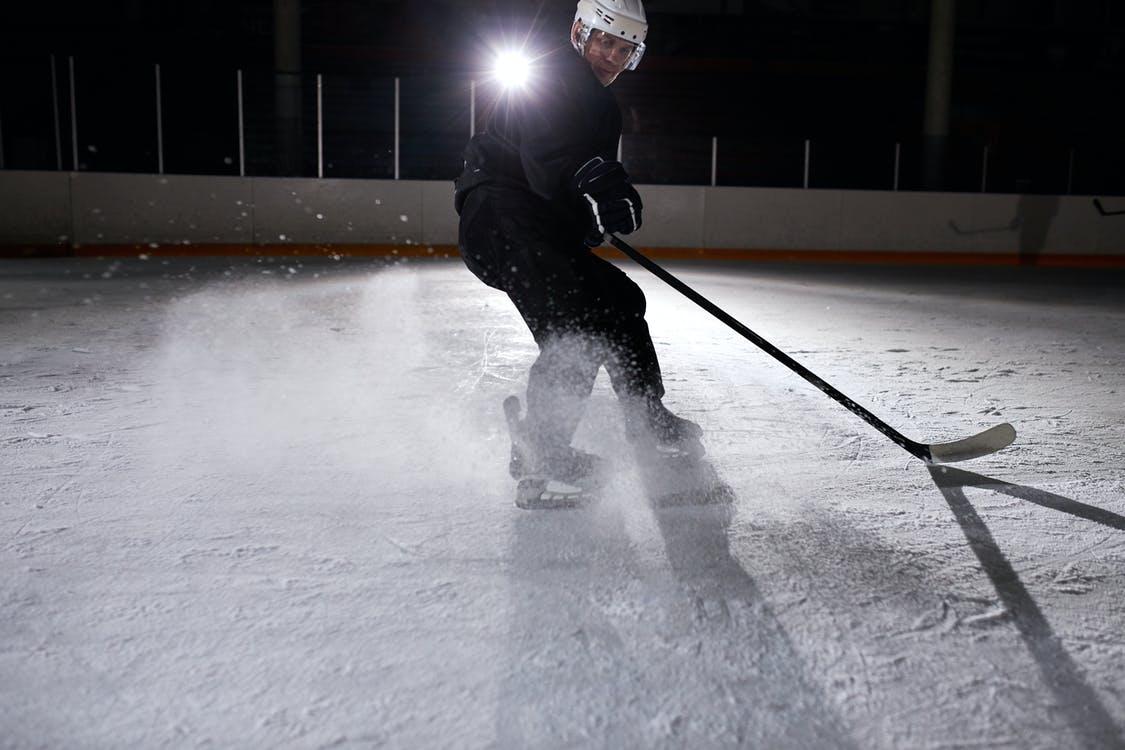 Perhaps bigger than that though, is their goaltending due. After signing free agent Phillip Grubauer from Colorado, per The Seattle Times, and adding him to Chris Driedger who they picked up from Florida, this is certainly a strong point for the club. If they both replicate their form from last season, the franchise has a legitimate claim of having the best netminding duo in the entire league.

Ahead of these two, Seattle look competent in defense. They have a mix of experience levels with players such as former Montreal Canadiens defenceman Cale Fleury brought in with the long game and future in mind. The Kraken need to be strong in defense, as their lineup doesn’t stand out as being one full of goals. They look like a team that is far more likely to win 2-1 than 5-4.

What the Kraken will be hoping for is that players such as Yanni Gourde, who they brought in from Tampa Bay, can step up and play a bigger role than they have in the past. Gourde was a member of the terrific Tampa third line last season but is seen as more of a second-line center in Seattle.

What about Years to Come?

Of course, success in Seattle is based on far more than this year; they need to have success for years to come. This is where things may get a little tricky for the franchise. The Pacific Division is home to the LA Kings and Anaheim Ducks, two teams expected to improve rapidly over the next two or three seasons, so there will be competition for playoff spots.

On top of that, should Seattle make the playoffs, then they won’t get a high-end draft pick to develop. Instead, they will have to rely on drafting well and picking up players that others have missed. That combined with the potentially tough division in two or three years, and Seattle may have a lot to think about.