According to recent research, last year saw more people aged 45 turning to smartphone games as a form of entertainment than any other age group. These findings have further highlighted the dramatic impact smartphone gaming is having on the industry as it continues to attract wider audiences.

Console gaming will always be the go-to option for a large section of society, but with well-documented issues around the PlayStation 5 release and a ridiculous shortage of stock, gamers are beginning to run out of patience. Numerous issues have been reported with the newly-released console, too. As an alternative, smartphone gaming certainly has its benefits and a number of qualities which appeal to the average gamer.

Despite smartphone gaming’s success, some people struggle to get their heads around the appeal of it. With that in mind, here’s a look at some key reasons as to why more and more people, including those over the age of 45, are turning to smartphone gaming.

Casual gaming on the go

Most of the world’s population has access to a smartphone these days. The mobile phone devices of today are far more advanced than we’ve ever known before, too. The type of software they boast is more sophisticated, the camera quality on most devices rivals the digital cameras of old, and the apps and games smartphones can now handle are miles ahead of former classics like Snake. Augmented reality games like Pokemon Go have enabled gamers to truly immerse themselves as they venture outdoors, and slot games at websites like slotsheaven.com/ca/ provide more variety than ever before, while shooters and sports titles are elevating the all-round gaming experience on a smartphone even further.

These types of games are designed to be picked up and put down throughout the day too, creating a more casual gaming experience as people session various releases whenever they feel like it. Some players fire up a popular puzzle release on the bus to work, while others might try and catch a few Pokemon while walking the dog. Console gaming requires far more time and attention, the games are generally more detailed and therefore harder to grasp, and for the average person, a hit release with a large community behind it can seem daunting. In terms of an all-round gaming experience, smartphone gaming caters for everyone. The types of games available are comprehensive too, with a selection of top creations suitable for children, grandparents, and everybody in between. 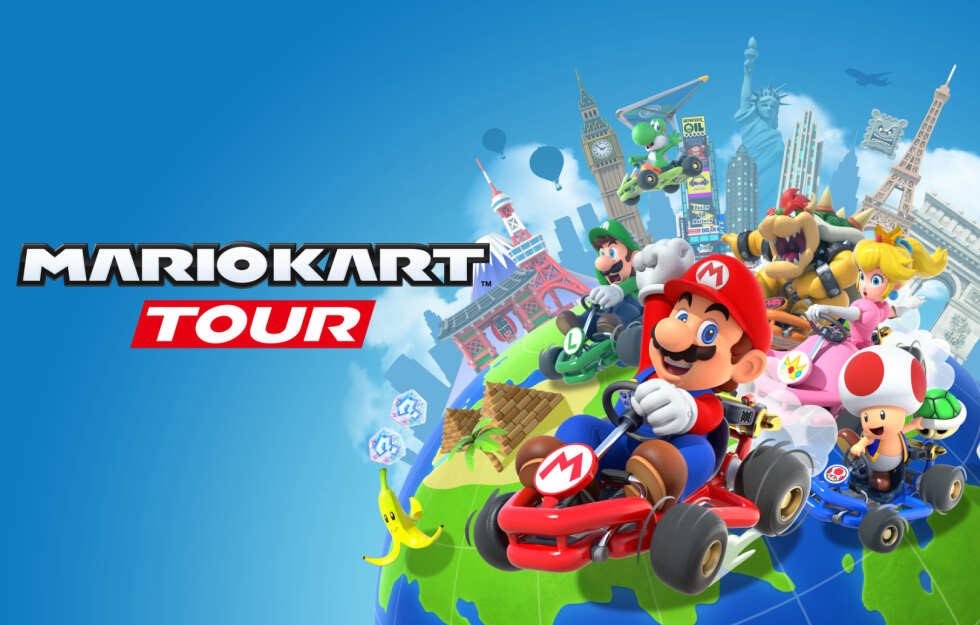 Thanks to the progress made with our smartphones from big brands like Samsung and Apple, we are now able to feast on a number of console titles. Popular shooters like PUBG and Call of Duty have registered big success on smartphone, alongside other titles like Mario Kart Tour and Minecraft. These games can be enjoyed even more with a range of accessories smartphone gamers can now purchase. The likes of VR headsets are proving popular at the moment, along with joysticks. The products available in this space will only continue to improve also, so too will the games. As such, it will surely lead to more people discovering the joys of smartphone gaming in the process.

A huge factor behind smartphone gaming’s rise to the top has to be down to its affordability, especially for casual gamers. Console gaming is far from affordable for all, and that’s before you’ve purchased any games or additional accessories either. We all have smartphones these days, the games are generally free or cost very little, and they can be downloaded within a matter of seconds.