The PS5 September update was expected and it’s going to be huge. Sony has announced an improved console interface and 3D audio on TVs, especially the launch of the beta phase for the addition of an M.2 SSD. 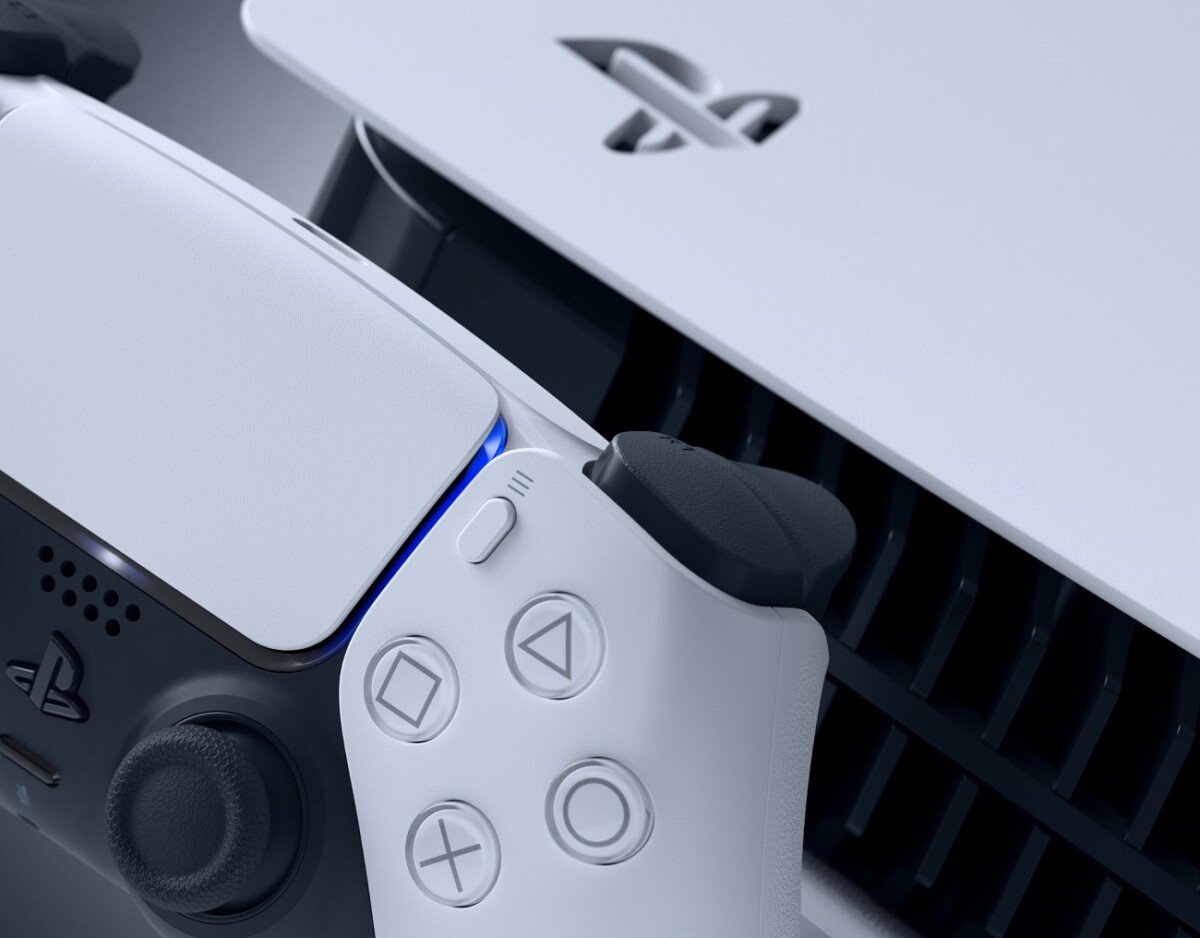 Nearly 10 months after the release PlayStation 5 With storage considered a bit light by many, you will be able to install more PS5 games on your console.

Sony announced the next major system software update on Wednesday, September 15th. It will improve several points including adding an additional SSD for the console and 3D audio on compatible TV speakers.

This was one of the PS5’s announced strengths and it took nearly a year to get stable potential. With the next update, Sony makes it possible to expand the storage space by finally opening the M.2 SSD port. Good news because the games are starting to easily weigh more than 70 GB … 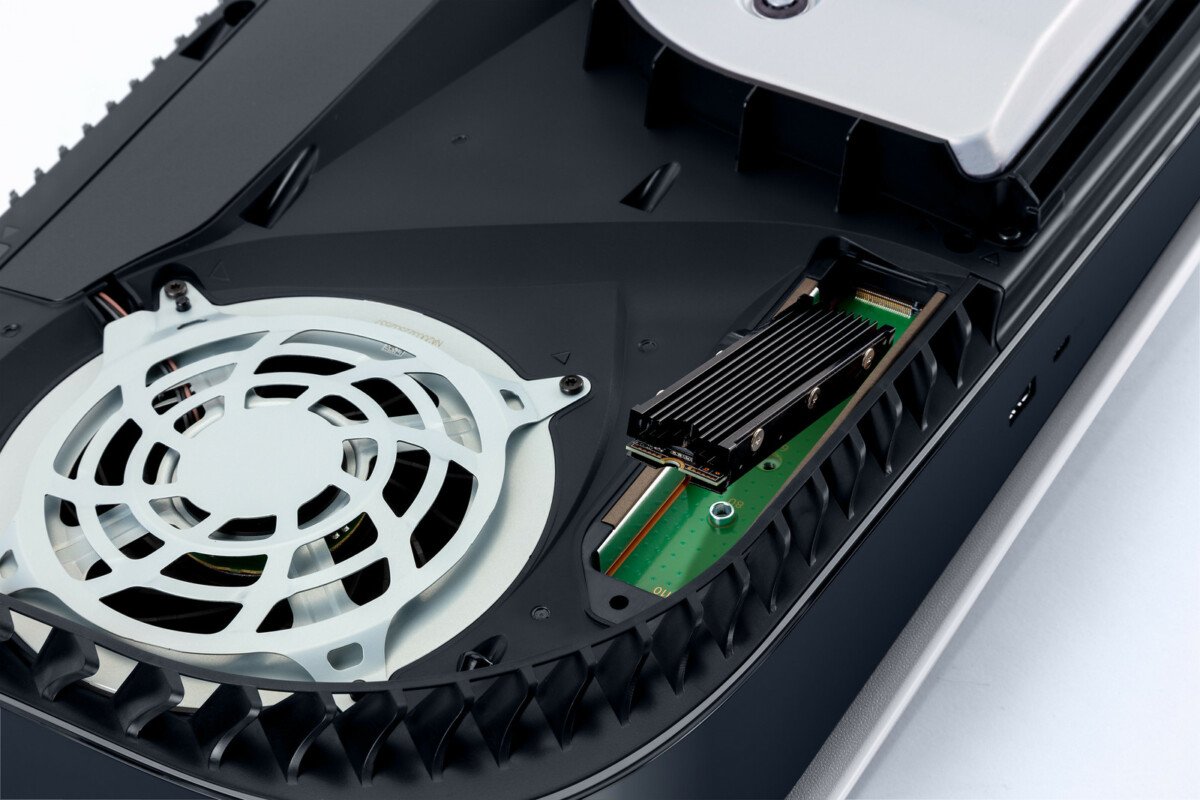 Several compatible hard drives have already been announced, but so far, The possibility was still only available to players who put their console into beta. This time, all players will be able to take out the screwdrivers and install additional storage space.

You will now be able to play games stored on the M.2 SSD added in the console, be it PS4 or PS5 games, thanks to the high-speed expanded storage. It will also be possible to transfer games from the PS5’s original storage to the added M.2 SSD.

The update adds support for 3D sound for the TV’s built-in speakers. To do this, you need to go to the sound settings, the audio output tab and activate the 3D sound function of the TV speakers. Your TV’s standard 2-channel audio will transform into 3D audio to enhance immersion. 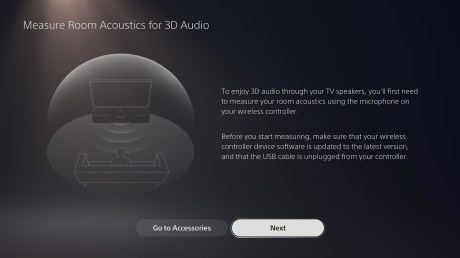 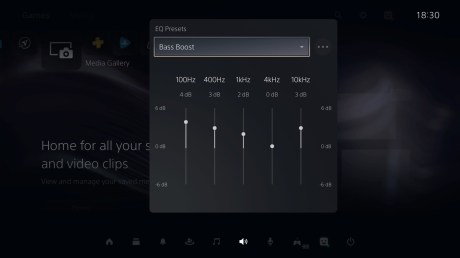 The PS5 will allow you to properly calibrate your room acoustics using a benchmark test. Using the DualSense console microphone (with the latest console update available), it will measure acoustics to adjust settings and optimize 3D audio settings according to the building structure. How Sonos’ TrueDepth technology calibrates your home speakers with your iPhone.

The interface also has some new features. You will be able to customize the Control Center more easily, rearrange the controls and choose which ones you want to show or hide at the bottom of the screen.

The screen reader It will also be able to pause or restart by simply pressing the PS button and the triangle button. Pressing PS + R1 will repeat everything it reads.

in the tab game rule, you can find your friends list, view your messages, write some, and show your parties. It’s now much easier to know if your friends are on, busy or offline from Game Base if you open the window wide. It will also be easier to accept or decline a friend request or even several requests at the same time. 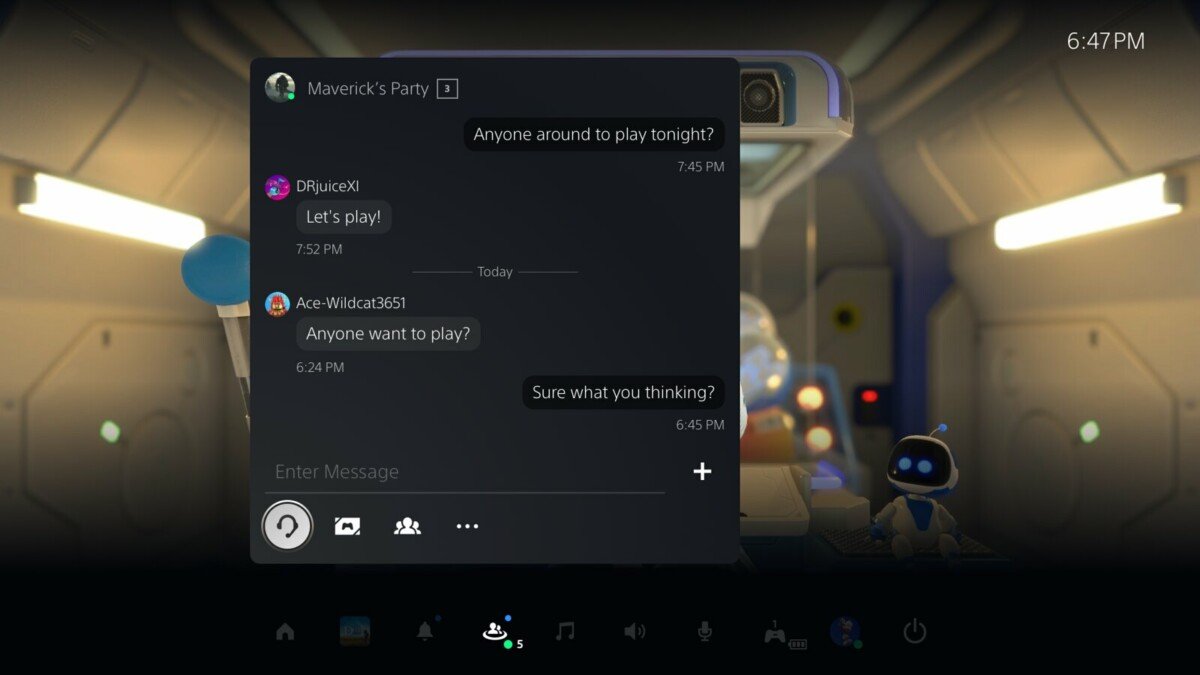 Sony is also injecting some ease of use into Concerts. No need to delete each member one by one to completely dissolve the group. You will be able to delete the party directly on PS5 as on PS4.

See also  There is a problem with your office license

system Awards It’s improved on PS5 too with more accurate tracking. You’ll be able to quickly access the last five trophies earned in a game from the Control Center. 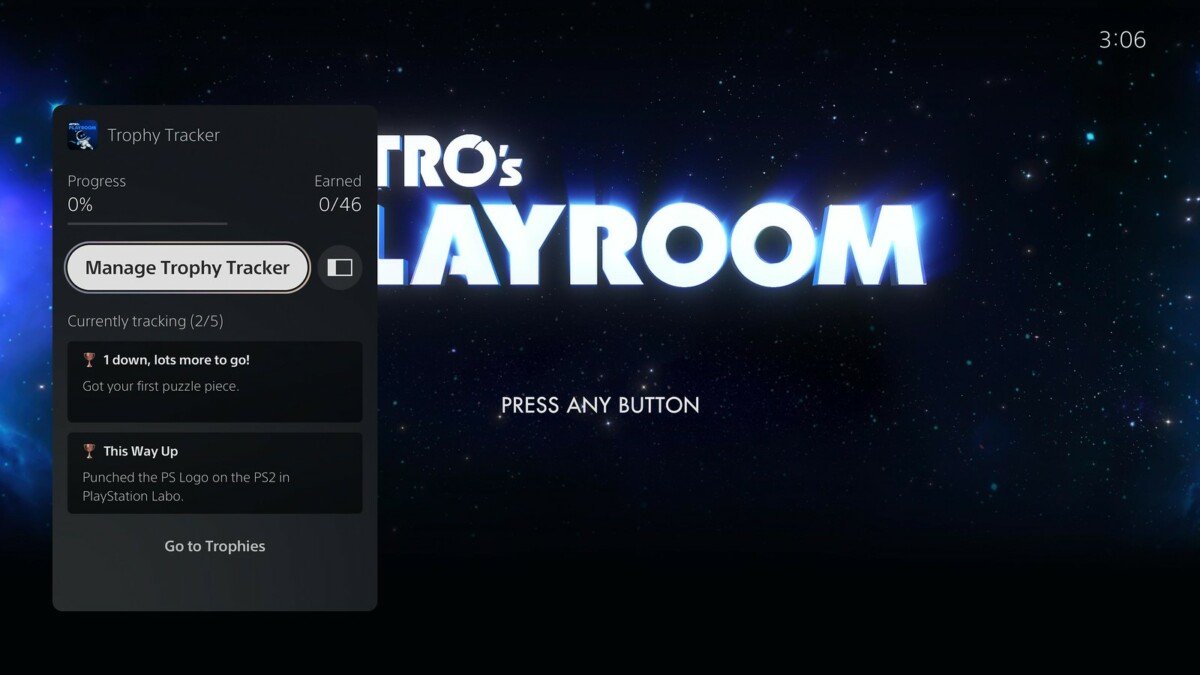 All records It will now be automatically recorded once you have improved your best time, personal best time, etc. This will make it easier to share saved clips from the Gallery or Challenge Card in Control Center.

The Awards It is enriched with a new type: Leader. If you want to reward a player after an online match, you can give him a new type of hug for his profile. 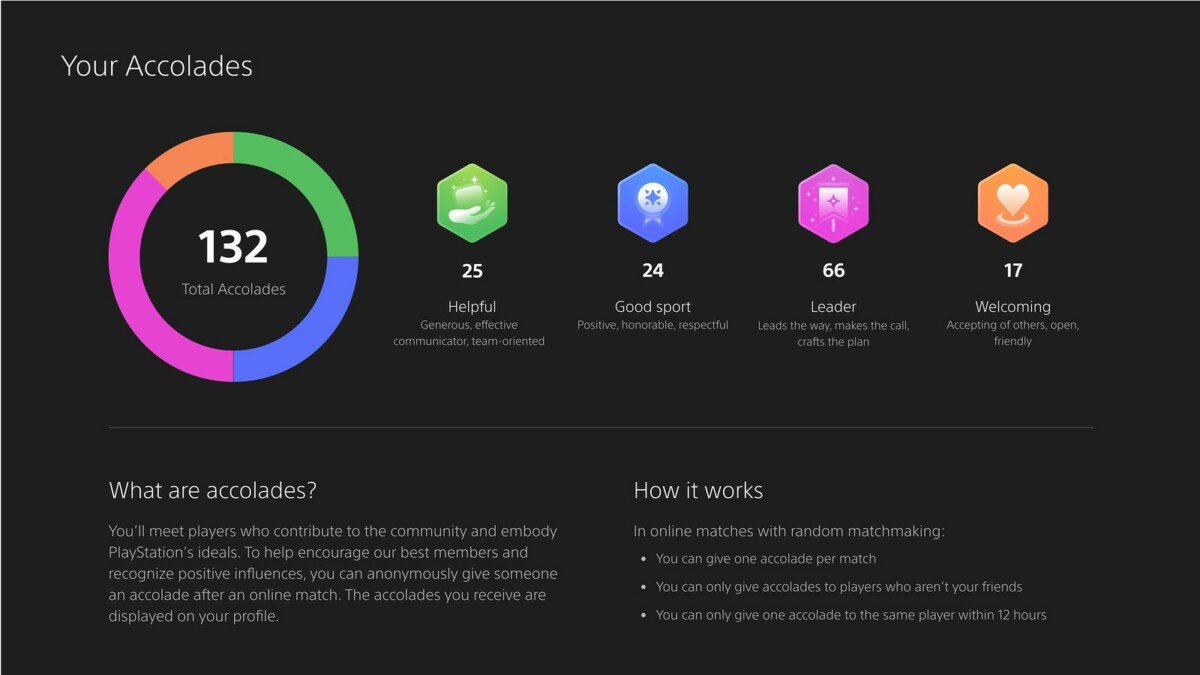 is yours game library It will become more readable, especially if you have several console versions of the same title. Now you will have one tile per version instead of having one visual image and then you have to go and check which version you are running. It will also be more visible on the main screen, indicating the platform.

employment Playstation nowIf you choose to stream games, the PS5 lets you choose the video resolution on certain titles that allow it (720p or 1080p). The service adds a connection test so you can make the right decision based on your speed and avoid connection problems.

The PlayStation app has been enriched

The PS4 and PS5 companion app will also have new features such as sharing the streaming screen with your friends so you can chat while watching their games.

All you have to do is join the voice chat of a party where one of your friends is playing.

A new trophy tracking system is coming. You will then be able to view the prizes earned on PS5 on the old generation interface, from your PS4 profile or prize list.

You’ll also be able to watch your PS5 friends’ memorabilia on PS4.